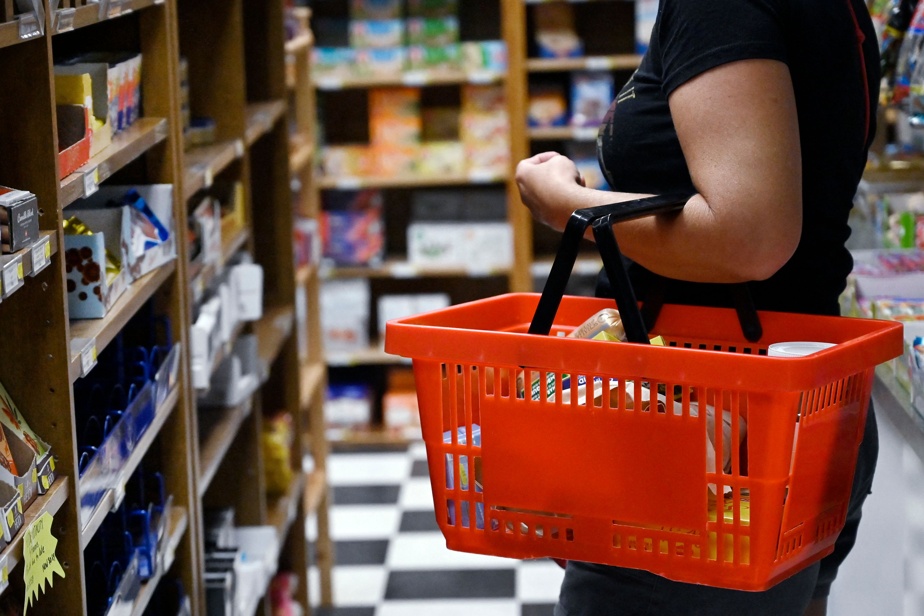 US households took on more debt in the second quarter, mainly due to inflation, but late payments are on the rise again, having been the lowest since the start of the pandemic, according to a survey published on Tuesday.

“Americans are borrowing more, but much of the borrowing can be attributed to rising prices,” the New York Fed researchers responsible for the study explained in a blog post.

“But historically low rates of late repayment are coming to an end,” economists warn in the blog.

Generous financial assistance from the federal government allowed American families to save a lot during the pandemic. As these “become overdue, some borrowers have started showing difficulty in repaying their loan”.

Inflation in the United States hit 9.1% over the year in June, a record for more than 40 years.

To counter this, the central bank, the Fed, is tightening its monetary policy, which is raising interest rates on household and corporate debt so that they consume and invest less and ultimately reduce pressure on prices.

But with this voluntary slowdown in economic activity, fears of a recession have grown.

“The same trend for consumer credit, which is widely used through credit cards (+ $46 billion to $890 billion), increased 13% from the second quarter of 2021, the largest in more than 20 years” , New York Fed details .

Student loans, on the other hand, remained essentially flat at $1.59 trillion.