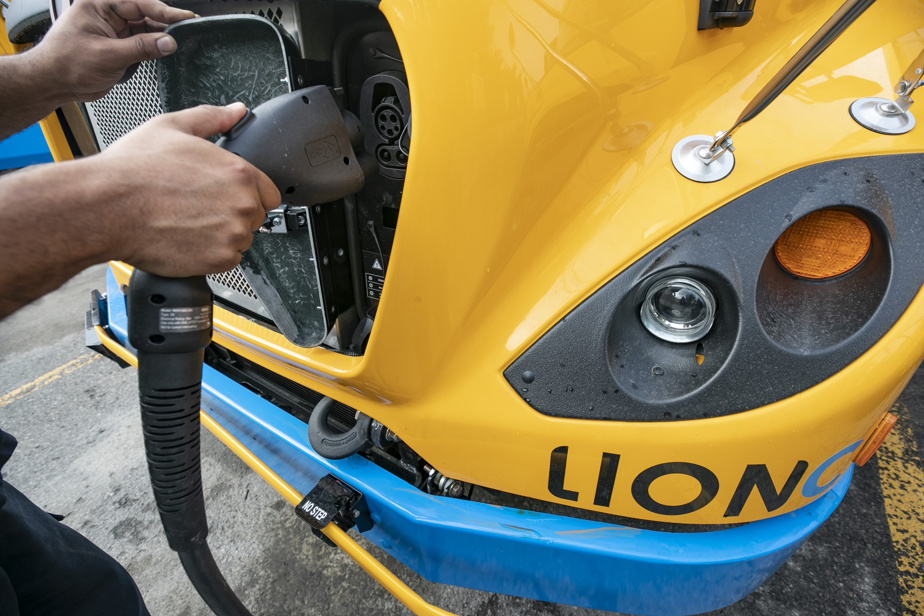 (Montreal) Lion Electric Company reported a net profit of 37.5 million in the second quarter of the current fiscal year, in particular, a gain of 56.9 million due to a non-cash decrease in the fair value of bonds. .

In the second quarter of 2021, manufacturers of all-electric medium and heavy-duty urban vehicles suffered a net loss of 178.5 million.

The company said it delivered 196 vehicles in the fiscal year ended December 31, 2021 and 189 vehicles in the six months ended June 30, while its vehicle order book currently stands at 2,357 vehicles.

Lion Electric Co. It has warned that a significant scale-up in production will be needed to execute its growth strategy and turn around its order book, but it has limited experience to date in manufacturing large volumes of vehicles.

The Company has warned that if it is unable to successfully develop and scale its manufacturing processes in accordance with estimated costs and timelines, its operating results or its financial condition, as well as its business, could be materially harmed.