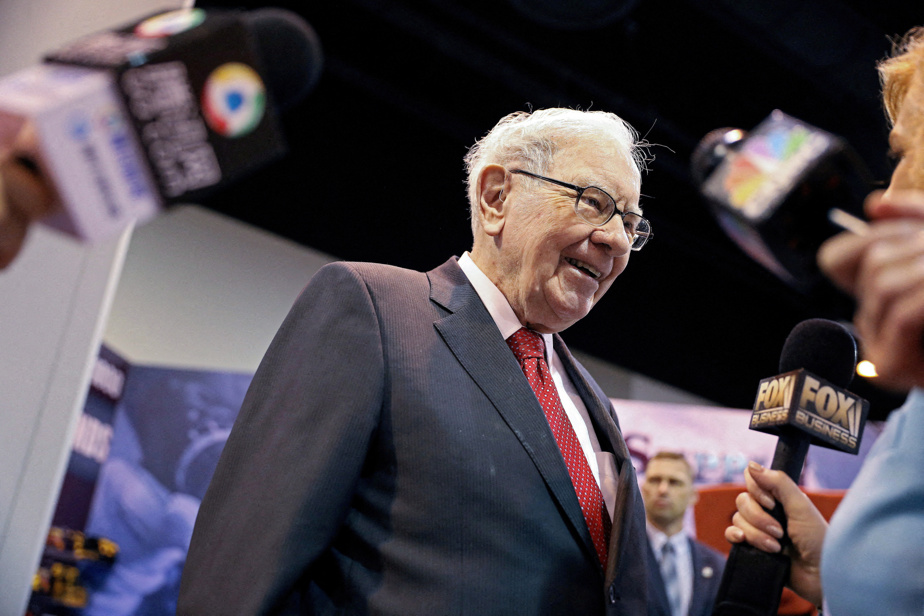 (New York) Berkshire Hathaway, Warren Buffett’s holding company, on Saturday reported a net loss of nearly $44 billion in the second quarter, linked to a fall in its shares in stock markets during the period. .

The first half of 2022 was the worst for the New York Stock Exchange since the 1970s, with a huge portfolio of diversified stocks held by the holding company declining in value markets.

This is not the first time that the company has recorded such a loss: already in the first quarter of 2020, the collapse of the stock markets due to the pandemic caused Berkshire Hathaway to lose almost $ 50 billion.

Between April and June 2022, the total loss of investments in the markets reached $53 billion, which was not offset by an increase of 38.8% to $9.3 billion. companies to train energy and frozen desserts).

In total, the group lost $43.8 billion in the quarter, compared with a $28 billion gain last year.

“The amount of investment gains/losses in a given quarter is generally meaningless,” Berkshire Hathaway warned in its earnings release.

The holding company, in the first quarter, bought more than $51 billion in shares, notably moving oil major Chevron into the top 4 of its investments, along with American Express, Apple and Bank of America.

It bought 14% of Occidental Petroleum, computers and printers maker HP as well as video games publisher Activision – in the process of being bought by Microsoft – and plans to buy Alleghany Insurance. Company for $11.6 billion.

Canadian Greg Abel has been tapped to succeed Berkshire Hathaway multi-billionaire Warren Buffett, who is nicknamed the “Oracle of Omaha” — after his hometown in Nebraska — and turns 92 later this month.