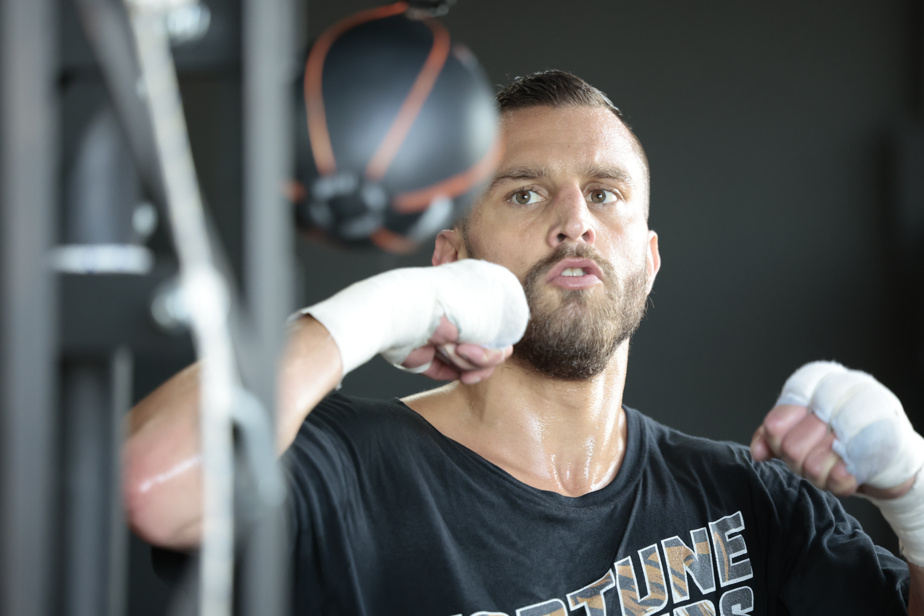 He notably defeated Gabriel Rosado at the first show on HBO in December 2014 to claim the NABF belt.

In June 2015, he won the IBF world title against Hassan N’Dam at the Bell Centre, knocking his opponent down four times.

Four months later, at Madison Square Garden, he accepted one of the biggest challenges of his career when he faced unified world middleweight champion Gennady Golovkin, winning by knockout. Technical.

“I’ve achieved a lot in my career, I’ve achieved my dream of being a world champion, I’ve given fans exciting fights by accepting all the challenges presented to me,” Lemieux said in a press release.

I dedicated my daily life to training, boxing and now I want to enjoy every moment with my family. I’ve done a lot, but I’m not alone.

David Lemieux, in a statement

“So I would like to thank all my supporters who have supported and encouraged me throughout my career”,…