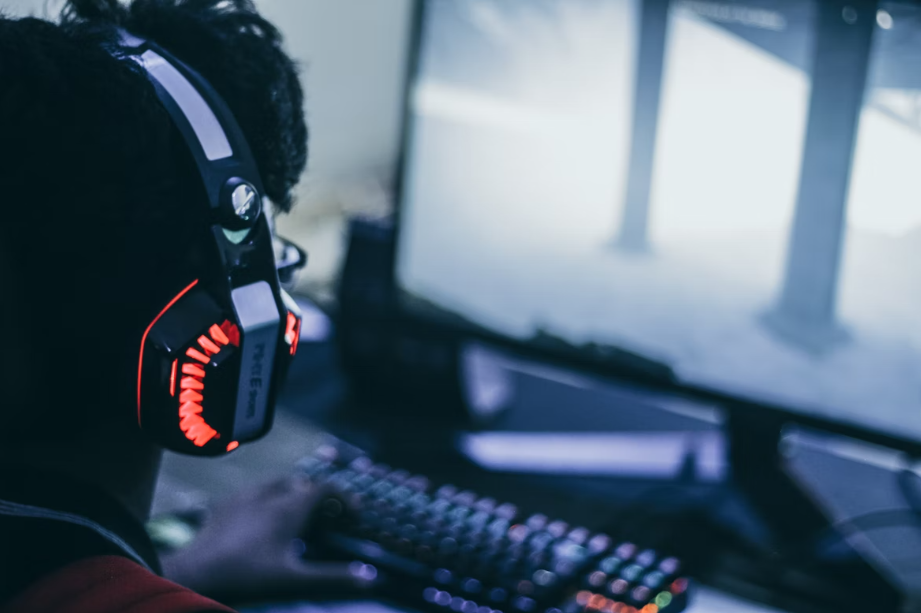 The popularity of video gaming has hit the stratosphere in recent years. As we’ve headed further into the digital age, more people than ever before have been taking to video games to both stay entertained and socialize, accelerating the rise of this dominant tech industry even further. The global popularity of gaming is now so big that the industry itself outperforms both traditional sports and movies combined.

In 2021, global gaming revenues hit as high as $180.3 billion, while audience numbers climbed to 3 billion people. There were times when four out of every five people in North America had played digital games regularly, whether via traditional gaming mediums like consoles or PCs or via their smartphones.

As a cultural phenomenon, gaming is only going to go from strength to strength as the years go on. While there will invariably be plenty of tech innovations shaping the future of gaming, in this article, we’re going to take a look at the most influential advancements in gaming tech to date.

Random Number Generators (RNGs) are software algorithms that are largely responsible for all the random events that can occur in games across a broad range of genres. They’re the reason why online slot machine games work in a provably fair way, why you’ll always encounter unique Pokemon and why, no matter how hard you try to perfect your shot, your bullets in Counter-Strike: Global Offensive don’t always reach their targets.

The beauty of RNGs is that they keep competitive games fresh and solo games unpredictable. They’re at the heart of puzzle games, card and casino games and even online Role Playing Games and ensure that no matter how many times you play your favorite games, you’ll never get bored.

The smartphone gaming hit of the summer had a lasting effect on the gaming industry, and here in 2022, we’re still finding new ways to integrate the technology that powered it. Pokémon Go changed the face of mobile gaming by harnessing augmented reality to get gamers out and about in the real world as they chased down those cute critters.

Pokémon Go has generated over $5 billion in revenue since its release seven six years ago, and it’s thanks to the game’s combination of just the right level of virtual experiences blended with real-life interactions. While Virtual Reality struggles to make any meaningful headway in the gaming industry, AR instead appeals to the gaming audience’s desire to interact with reality in an enhanced manner.

A relatively new addition to the gaming industry, cloud gaming may still be an emerging sector. Still, it’s already had a dramatic impact on how we play games and the accessibility of the medium of digital gaming. 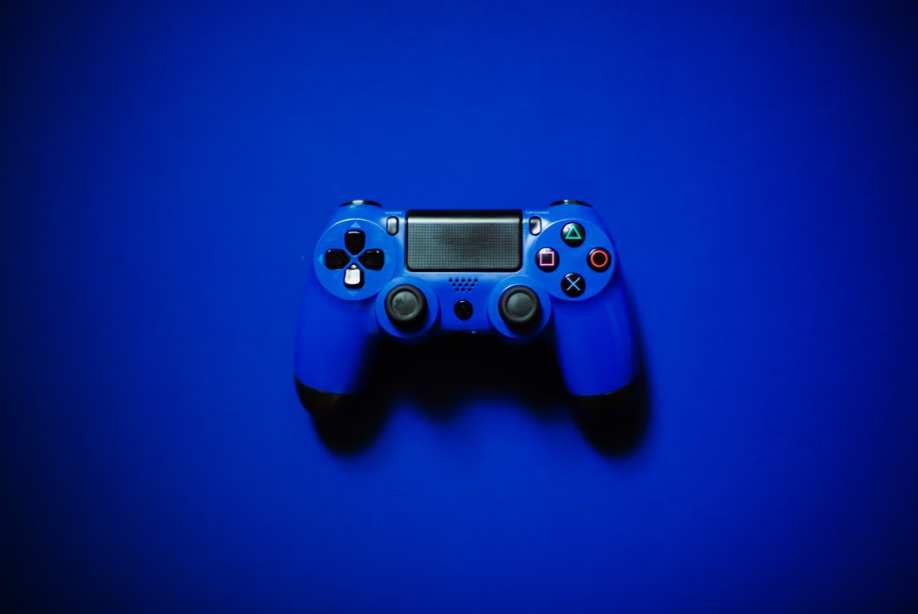 Like other applications of cloud-based technology, cloud gaming “stores” gaming content libraries on massive offshore servers, freeing up the market to anyone with a connected game-playing device. This has meant that gamers are no longer restricted by the type of console or PC they have and can, instead, access games on compatible smartphones.

The positive implications of cloud gaming on the industry haven’t gone unnoticed by big tech and gaming brands. Everyone from Microsoft to NVIDIA and even Amazon has jumped on board the cloud gaming train, releasing content streaming services that are the gaming universe’s equivalent of Netflix.

AI can sound like quite a terrifying concept, especially if you associate it with dystopian Sci-Fi, but the tech has been utilized in gaming for decades. Ever played a game with NPCs (non-player characters)? Well, that’s thanks to the implementation of AI.

You may also have noticed that certain games released in recent years feature more sophisticated NPCs that can interact with main characters or make complex decisions. As our understanding of AI’s capabilities has increased, so too has its integration into gaming experiences.

Furthermore, AI plays an important role in the design and development of video games. Developers can utilize the tech to generate in-game assets, such as the individual trees that form the forests in Red Dead Redemption 2. This has become known as a technique called procedural content generation and frees up precious human time during the game-making process. 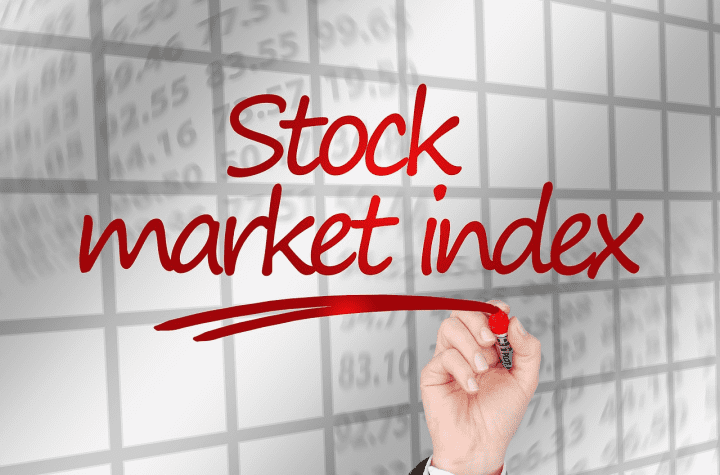