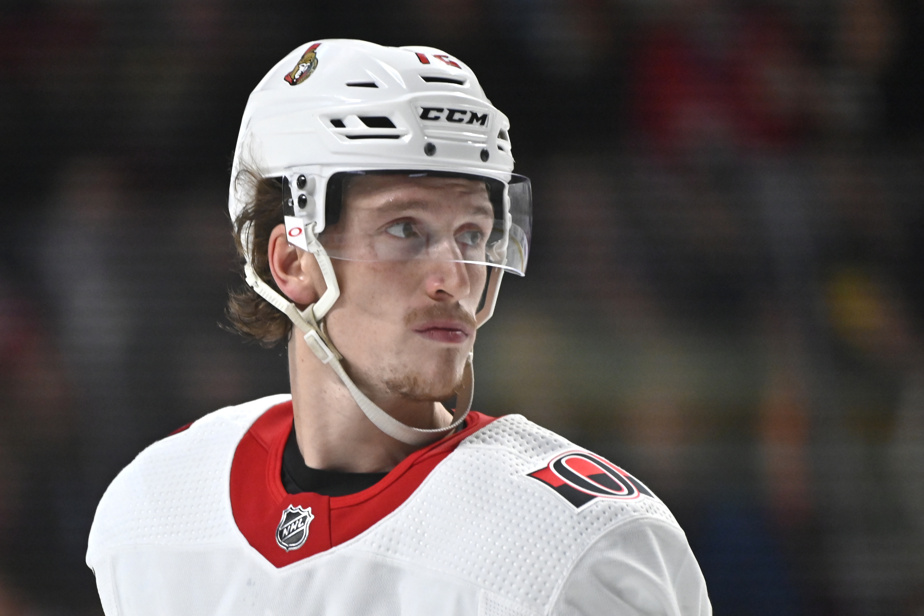 In the past five years, the Ottawa Senators have never made the playoffs. “We never came close,” Thomas Chabot correctly recalled.

Except things could change next season, much to the defender’s delight.

At the end of the last campaign, Senators general manager Pierre Dorion publicly told the media that two of his best players, Chabot and Brady Tkachuk, had told him of their desire to take the team to “the next level.” In other words, take part in the spring dance.

In fact, GM has been particularly active this offseason, adding a 40-goal scorer in Alex Debrincott. Veterans Claude Giroux and Cam Talbot also joined the team.

No doubt: Chabot and Tkachuk heard and, above all, listened.

“Pierre, Brady and I have always had a good relationship,” Chabot said at Tuesday’s Gagne-Bergeron Pro-Am event. “Whenever we talk to each other, whether it’s about the team or just in general, we’re able to sit down and discuss. We’re still blessed to have this relationship.

“We know we have a lot of talent, a lot of young guys who are improving year after year. We see everyone’s progress after each season, but we want to be the guys who make them…