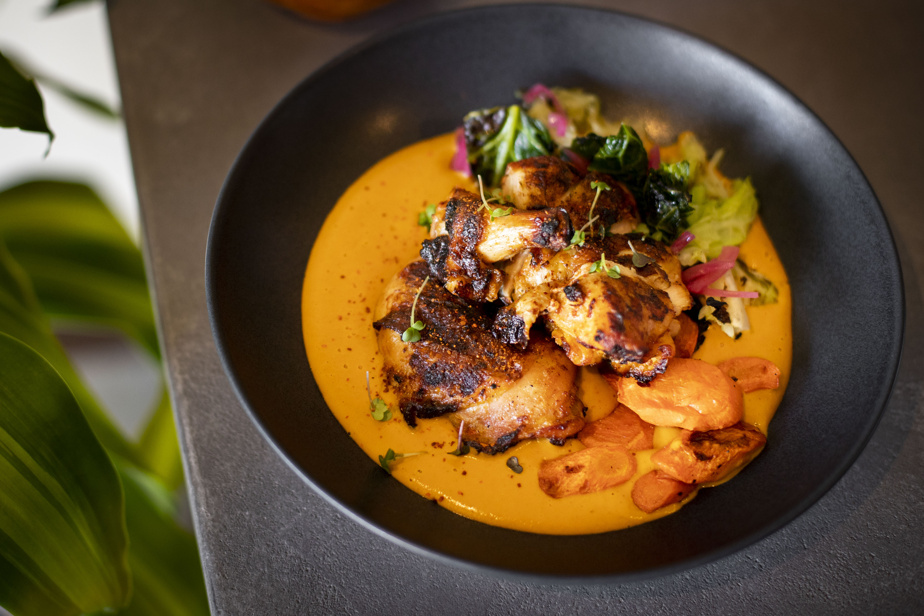 magazine on the wayPowered by Air Canada, has announced the return of its popular Top 10 Best New Canadian Restaurants that were put on hold during the pandemic.

The airline this week revealed 30 finalists from coast to coast who could dream of making the shortlist of winners and put themselves at the top.

Open between the end of spring 2021 and May 31, 2022 – an anonymous gastronomic critic who traveled the country to taste the creations of new establishments from all sectors.

Montreal cuts a fine figure with five coats: Mustard, Pichai, Zai Feng, Gia Win & Grill and Mokili. Additionally, for the province of Quebec, there are Table Champetre parcels in Austin, as well as Le Clan and Restaurant Alentours in Quebec. The Top 10 will be unveiled at a gala in Toronto on November 1.