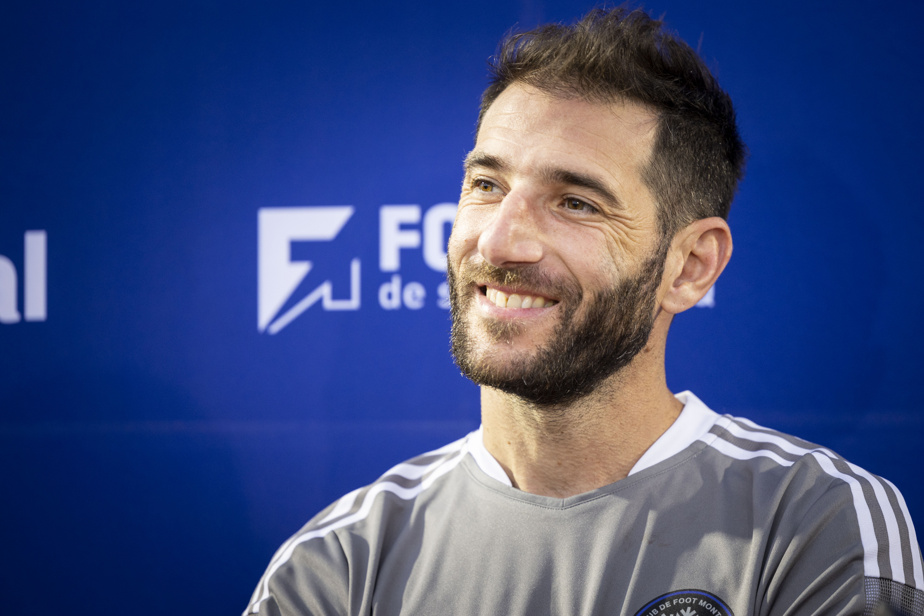 And rest assured, Montreal fans: Piatti hasn’t lost any of the French he learned during his six years in the Quebec metropolis.

“It’s like my home here,” Piatti remarked with a smile, after a friendly clash between the club’s former players and members of the media.

There are many emotions. It feels good to visit friends and meet everyone. I always feel good here.

Speaking of friends: there’s a certain Mauro Biello on the pitch. The man who coached the good “Nacho” from 2015 to 2017. How about exchanging the ball with a former star player without giving instructions?

“Same tactics as when I was coach: give the ball to Nacho!”, he said, smiling.

It’s good. It was a pleasure to play with him and watch him on the pitch. […] Because he is a special player for this club.

Piatti played in Montreal from 2014 to 2020. He is one of the architects of the success of Impact…