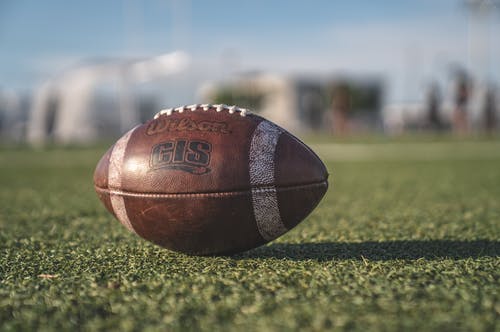 The NFL’s pre-season culminated last week with teams playing their final non-competitive fixture before the season begins in less than two weeks. With all draft picks having been made and settled into their rosters, as well as the majority of free agent deals completed, the squads are almost complete for the season as coaches seek to get their final signings in.

With most teams, transfer business complete fans are getting a fairly accurate view of the standard of their teams that will begin the season, and pre-season form has shown signs of which teams are gelling quickly and building an understanding between their new pick-ups.

The Buffalo Bills are one of the huge favorites to go all of the ways and win the Super Bowl next February, they have recorded some convincing victories over the past month, including a 27-goal differential victory over the Denver Broncos 42-15.

This may be a sign of things to come for the Bills, with many more wins by a significant point margin likely to come from such a strong team. Luckily for avid bettors, there’s a type of bet that can be placed on a team to win by a minimum amount of points in comparison to their opponent. This is how an NFL point spread works. Based on all the signs so far, it may very well be worth looking into this format of wager in the coming tournament.

The Bills have improved their starting roster and depth significantly without breaking the bank; arguably most bold and impressive of all they swooped to sign a pass rusher in the form of free agent Von Miller.

Miller is the sort of player who can ensure the Bills’ opposition quarterback has little time and space to pick a forward pass, constantly pressing the quarterback in order to win possession back for his side as quickly as possible.

Recruiting a player in this position is sure to provide the Bills with much more control in games forcing the opposition to play at a higher tempo in the hope that they will make mistakes and surrender ball possession.

DaQuan Jones is another intriguing free agent signing that suggests the Bills could tweak their system at times in this coming season. Jones is another pash-rusher, which means putting pressure on the quarterback while also being an adequate receiver that can still cause problems in offense.

Jamison Crowder was another smart signing that will provide depth at the wide receiver which is vital for any team wanting to ensure a solid shot at success. Crowder is a very good receiver who can also create opportunities for his teammates with ease and in truth could regularly start for many NFL teams, the fact the Bills acquired him as an insurance option signifies their ambitions this year. 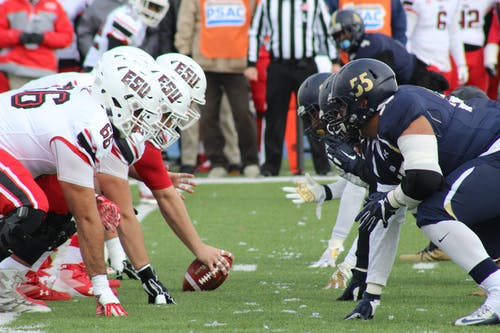 The strongest opposition in terms of their pursuit of the Super Bowl LVII will likely be the Tampa Bay Buccaneers who are led by a legend of the sport in Tom Brady who knows exactly how to win as he has done so many times before.

Overall if the Bills’ new signings can settle in Western New York and build chemistry together as a team, there is no reason that they could not live up to expectations and be Super Bowl champions next year.