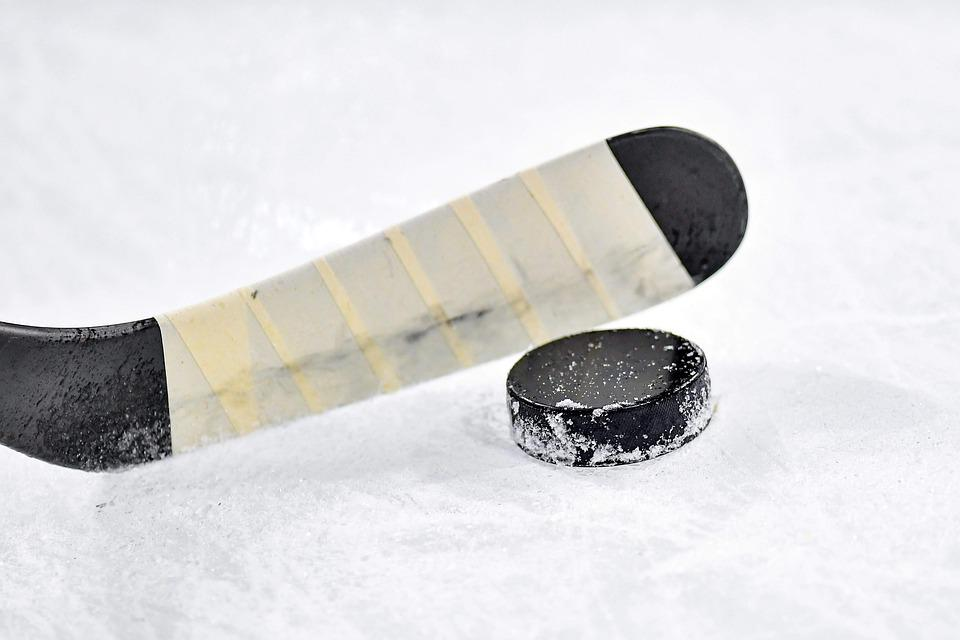 The Elite League organizes the highest level championship in all of the United Kingdom, making it essential to know who the teams that play in the Elite League are. The following teams are some of the top names that you should look out for when watching this year’s pre-season games.

They recently celebrated their 22nd birthday and showed no signs of stopping. The Belfast Giants won the Challenge Cup in March 2022. If you’re a big British hockey fan, you would know that this team earned the title of one of the top UK-wide Elite Ice Hockey League.

They have exceeded expectations for decades. When considering betting on the Belfast Giants, ensure that you compare NHL odds and EIHL odds to determine which leagues give you the most advantage. Then, for a team like the Belfast Giants, you can rest easy that they have great odds and payouts when registering on a legitimate betting website.

It will be a busy season for the Cardiff Devils this August as the pre-season home games are coming fast. The Cardiff Devils are set to compete against the crowd’s favourite, the Belfast Giants. It’s a wonderful opportunity for bettors to see what the Devils can do against a crowd favorite in Belfast.

Even though they’re facing a top team, don’t lose all hope for theCardiff Devils just yet. Their top players like Brodie Reid, Trevor Cox, Justin Crandall, and many more are set to play this season. Over the many years, the team has received first-team and second-team all-stars. So we’re looking forward to what the Cardiff Devils can show us in 2022 and 2023!

Since the foundation of the Elite League in 2003, Coventry Blaze has won the Elite Ice Hockey League Championships, four times at that! They have won numerous championships and places since its foundation in 1965. The Blaze is a team with a rich history and a blazing will to burn its opponents.

Dundee Stars is also a team that plays professionally in the UK-wide Elite Ice Hockey League. The Stars have also played in other leagues, including the Scottish National League, The Northern League, and the British National League.

Since joining the Elite League, the Dundee Stars have become one of the three Scottish teams that play in the competition, alongside the Fife Flyers and Glasgow Clan. Please continue reading below to learn more about them! The Dundee Stars were confirmed to be accepted into the Elite League in late April 2010. Watch them live during the pre-season games to see what Dundee Stars has in store for you.

As mentioned above, Fife Flyers is one of the few Scottish teams in the EIHL. They’re also the oldest professional ice hockey team in the United Kingdom, founded in 1938. Due to their long history, they have an arena where they play home games. It’s at Fife Ice Arena in Kirkcaldy, which houses over 3000 people, both seated and standing. They share the arena with Kirkcaldy Junior Ice Hockey.

The Fife Flyers has produced numerous excellent players with outstanding records, from most games played, most points, most goals, and many more! This team has it all and more! Fife Flyers is a team on which you’ll want to wager your money.

The Glasgow Clan is another Scottish team that plays professionally in the UK Elite League. They recently rebranded in July 2018 from Braehead Clan to Glasglow Clan. Matthieu Roy recently won the EIHL All-Star Second Team honour, as well as other players in the past years.

The Glasgow Clan still have a lot to prove to bettors and fans and rise to the top, but with their set of active players this season, the chances of that happening is something to look forward to.

The Guildford Flames was founded in October 1992. They have played for different leagues, such as the British National League, English Premier Ice Hockey League, and finally, the Elite Ice Hockey League, which they joined in the 2017-18 season.

Their head coach is Paul Dixon, who took over in 2007 when Stan Marple retired. They have won countless championships and continuously placed in the top 5.

The Manchester Storm was founded in 2015 and is currently a member of the EIHL, where they were the founding members. Their home arena is Planet Ice Altrincham, Greater Manchester, where they have Matt Ginn, the storm’s head coach.

Now that you know the top teams in the Elite League, you can bet on the play-offs, pre-season games, or the Challenge Cup. In addition, you have numerous opportunities to place that wager and get your payoffs!