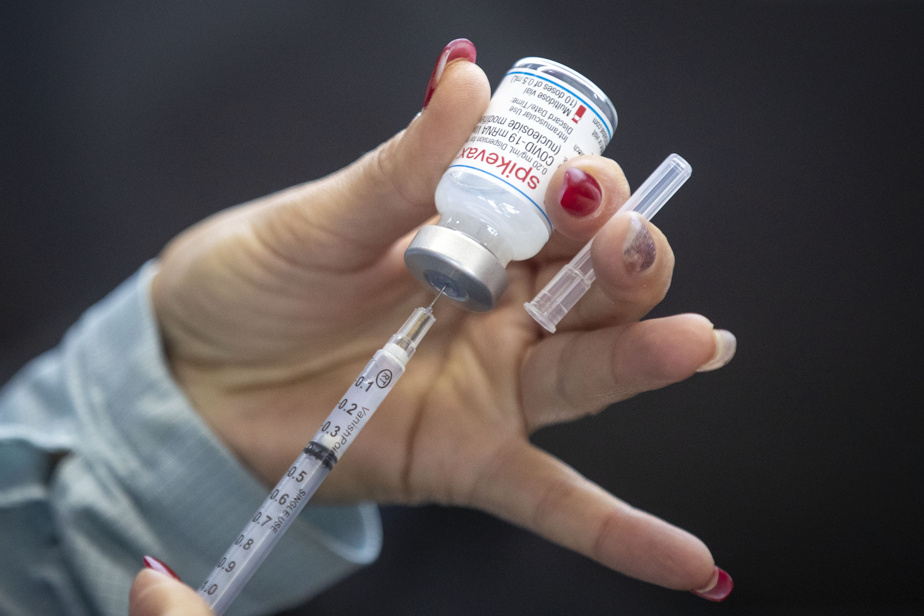 (GENEVA) The director-general of the World Health Organization said on Thursday that the end of the COVID-19 pandemic is certainly in sight but still a long way off, moderating his comments from last week.

“We have spent two and a half years in a long, dark tunnel and we are beginning to see the light at the end of this tunnel,” WHO Director-General Tedros Adhanom Ghebreyesus told a conference. Press from New York, where he is attending the United Nations General Assembly.

“But we are still far from it and the tunnel is still dark, there are many obstacles that we will stumble upon if we are not careful,” he added.

D’s wordsR Tedros clashed with US President Joe Biden, who, in an interview broadcast on Sunday, said the pandemic was “over” in the United States.

He tried to explain himself on Thursday: “In press briefings over the last two weeks, I have said that the pandemic is not over, but the end is in sight” and “both are true”.

“Being able to see the end doesn’t mean we’re at the end of the road,” he said.

When asked about the comments made by the President of the United States DR Maria von Kerkhove, the technical lead for the management of the COVID-19 pandemic at the WHO, emphasized that the organization’s goal is to “end this emergency everywhere,” but acknowledged that the epidemiological situation varies from country to country.

According to DR According to Tedros, the number of deaths reported each week worldwide continues to decline and is now just 10% of what it peaked in January 2021. In addition, in most countries, restrictions are over and two-thirds of the world’s population is. Three-quarters are vaccinated, including health workers and the elderly.

“We all need hope that we can – and will – reach the end of the tunnel and leave the pandemic behind us. But we’re not there yet,” he said.

According to WHO online statistics, the COVID-19 pandemic has claimed more than 6.5 million lives worldwide.