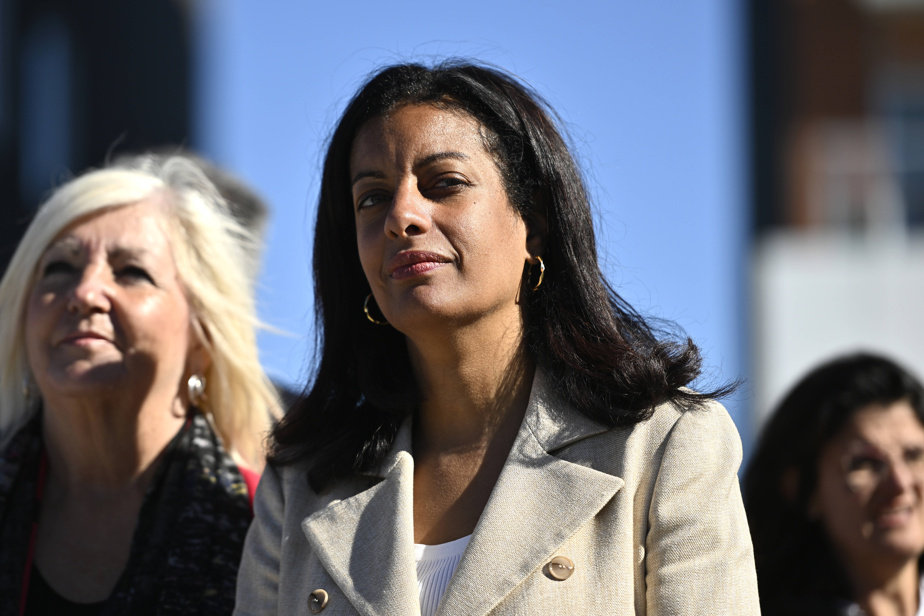 Eric Duhaime, leader of Quebec’s Conservative Party, said Saturday that it was “dangerous to start associating the weather” with the storm. Fiona Landing on the Magdalen Islands.

“This is not a storm that heralds change,” Quebec’s Conservative Party leader said earlier. “You have to be very careful,” he said. There were always storms. Always has. It’s something that changes frequency, but whether this storm is the result of climate change or not, we should be in for a big hit. »

Dominic Anglade disagrees. “There are plenty of events that happen one after the other, it could be floods – we saw a few weeks ago, the flooded metro -, the heat we have this summer, the wildfires … I don’t do it. We still need to understand that everything is connected, that everything has consequences. I don’t know what,” she added during the press scrum.

“If we can’t make a connection between what’s happening in the islands right now and the climate, I don’t know what to tell you,” continued the Liberal leader, who walked out in Lachute on Saturday.

In its election platform, the Conservative Party of Quebec acknowledged the existence of climate change. But its leader refused to push a target to reduce greenhouse gases.