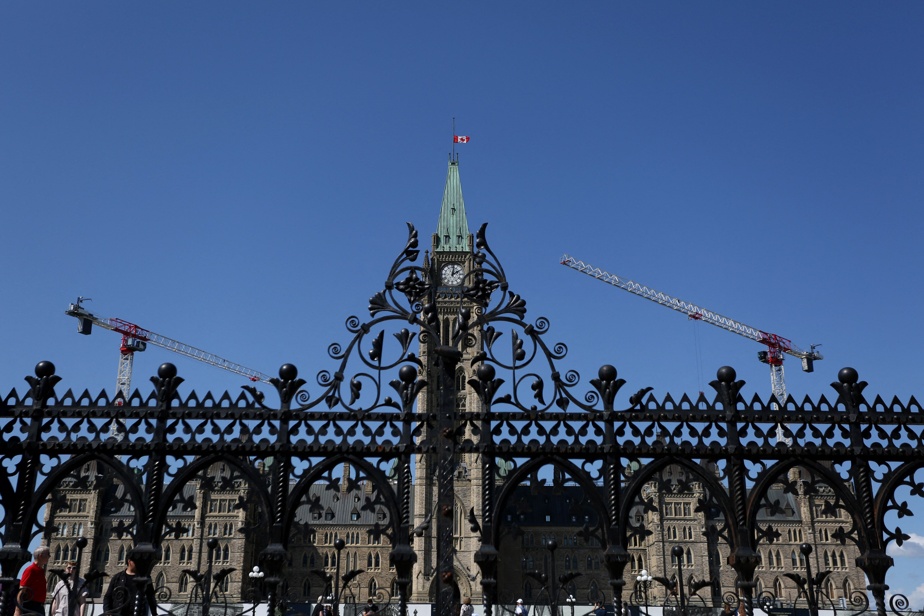 (OTTAWA) The federal government has posted a budget surplus of $6.3 billion for the first four months of its 2022-2023 fiscal year.

The Finance Ministry said on Friday that the results for the April-July period compared with a deficit of 47.3 billion for the same four months a year earlier.

In its Monthly Financial Review, the government’s year-to-date revenue totaled $143.1 billion, down from $118.5 billion a year ago.

Excluding net actuarial losses, program spending was approximately $122.2 billion, down 20.1% from $152.9 billion year-to-date. It was the same period the previous year. The finance department attributed the decline mainly to transfer payments to individuals and businesses.

Net realized losses for the period totaled $3.4 billion, down 33% from $5.1 billion recorded a year earlier.