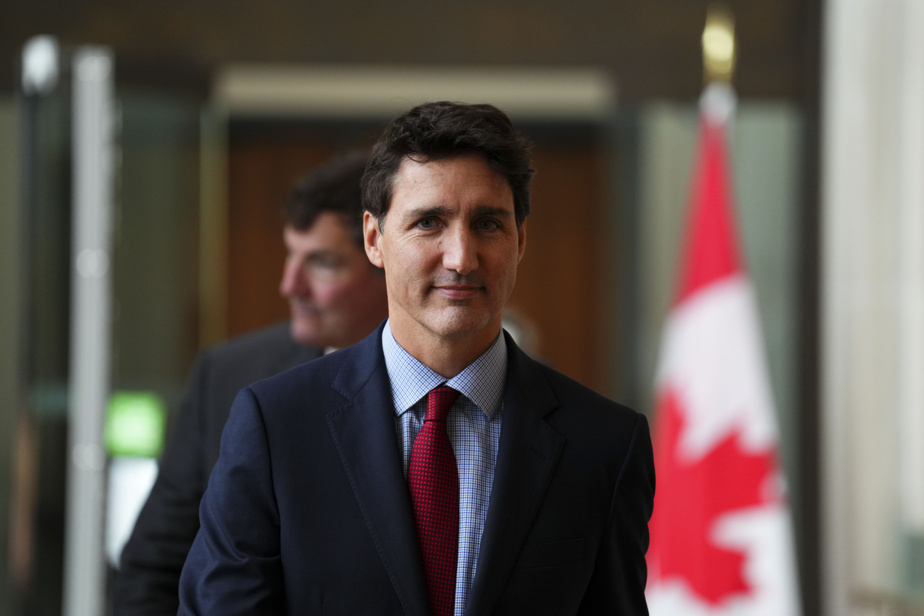 (OTTAWA) “We’ll see how it goes”: Prime Minister Justin Trudeau was on edge Monday with comments in response to the right-wing advance in Italy’s legislative elections.

After Sweden a few days ago, Italy became the second European country where an extremist party achieved such good results.

But this time, we are dealing with a country that is a member of the G7.

How did the Group of Seven welcome Georgia Meloni to its table?

“We have worked, in recent years, with Italian governments with different approaches and with many different governments in the G7 that have presented more or less challenges”, he also pleaded in a brief scrum before the question-and-answer period in the House.

The Canadian Prime Minister’s office did not release a statement congratulating the Italian politician.

In fact, at the time of this writing, of all the G7 leaders, only British Prime Minister Liz Truss has congratulated her.

“Congratulations to @GiorgiaMeloni on her party’s victory in the Italian elections. From supporting Ukraine to tackling global economic challenges, the UK and Italy are close allies,” she wrote on Twitter.

The politician, who heads Fratelli d’Italia, a party described by European media as “post-fascist”, has a majority in parliament with Matteo Salvini (anti-immigration) of the League and Silvio Berlusconi of Forza. Italy (right).

If she leads a divided coalition, the 45-year-old politician’s chances of becoming the first post-fascist leader of Europe’s founding nation are very good. His party got 26% of the votes cast.

Various political parties will hold talks in the coming days with the aim of forming the government by the end of October. The Italian Parliament will meet for the first time on October 13.

Meanwhile, Georgia Meloni wanted to reassure, promising to rule “for all.”

The next G7 summit will be held in Hiroshima, Japan next May.