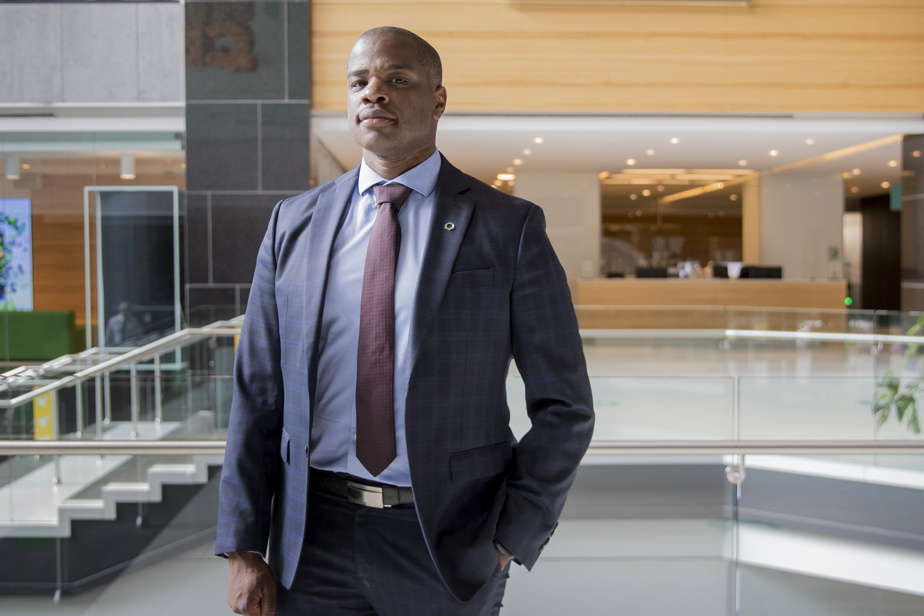 A soft landing is now less likely for the global economy after the post-pandemic frenzy, with persistent inflation pushing all central banks to raise interest rates aggressively, Vice President and Chief Economist Desjardins said in its most recent forecast.

“We have all the ingredients for a recession in the United Kingdom and Europe, but also in Canada and the United States,” Jimmy Jean said. Surprisingly, some people can still avoid it. »

As household debt remains the highest in the world, the economy is more vulnerable to interest rate rises, Desjardins’ chief economist said. The effect of monetary tightening is already taking its toll on the real estate sector and the unemployment rate is starting to rise.

“After real estate and construction, the impact is yet to come in other economic sectors like consumption,” he predicted, as monetary policy will take several months to affect the entire economy. ‘Economy.

In the United States, the real estate sector is less vulnerable to rate hikes because of its ability to take out 30-year mortgages. But the US economy is not immune to recession, Jimmy Jean now believes, especially since the Federal Reserve has indicated that rates will rise above 4% and the economy will have to struggle to outpace inflation.

A recession without unemployment?

Given the labor shortage, job vacancies are more likely to fall than the unemployment rate to rise. Companies struggling to recruit may hesitate before making layoffs. The result is a sharp increase in the number of unemployed and a recession. “It’s a first, but theoretically it’s possible,” the economist said. It has to be seen to be believed. »

If this hypothesis is true, the recession may be short and shallow. “Companies don’t want to lay off their workforce or rehire more quickly,” he says. Depression is temporary, it usually lasts for a few quarters and good weather eventually returns. »

According to Desjardins, the recession scenario does not unfold in the same way from one province to another. Due to the heavy weight of real estate in its economy, British Columbia will suffer even more, its chief economist predicts. Ontario is also more affected due to the importance of real estate and the weight of its economic sector. At the other end of the spectrum, the oil-producing provinces of Alberta, Saskatchewan and Newfoundland and Labrador fare better.

Quebec is somewhere in the middle. “The next few quarters will be tough in Quebec, but worse elsewhere in Canada,” Jimmy Jean summed up.

In Quebec, as elsewhere in the world, there is strong pressure on governments to help families cope with rising costs. Be careful, some measures like tax cuts could fuel inflation and make central banks’ jobs more difficult, the economist said.

An example that should not be followed, according to him, is the United Kingdom government, which has granted a significant tax break to British taxpayers who have been suffocated by inflation of around 10%.

“Moderation is much better when it comes to moving forward with these measures,” he says.

Desjardins believes an end to interest rate hikes in Canada. The Bank of Canada raises interest rates to 3.75%, then pauses.

The Bank of Canada has been very aggressive in raising rates after believing that inflation is a temporary phenomenon. “She may have started this process earlier, but she still started her monetary tightening before the Federal Reserve, Jimmy Jean observed. It’s been aggressive so far, but eventually the Fed is likely to go further and the Bank of England may even go above 6%. »

He believes that central banks have succeeded in convincing financial markets that they have the upper hand on inflation. “This is a mission accomplished. We now have to convince households and businesses. There is still a perception that rising interest rates cause inflation. The Bank of Canada is making communication efforts to demystify these questions, which is a good thing. »

He said the Bank of Canada’s mandate is to fight inflation, not to prevent recession. “She doesn’t want to cause a recession, but if a recession is necessary to successfully bring inflation down to its 2% target, she is willing to live with it.”.