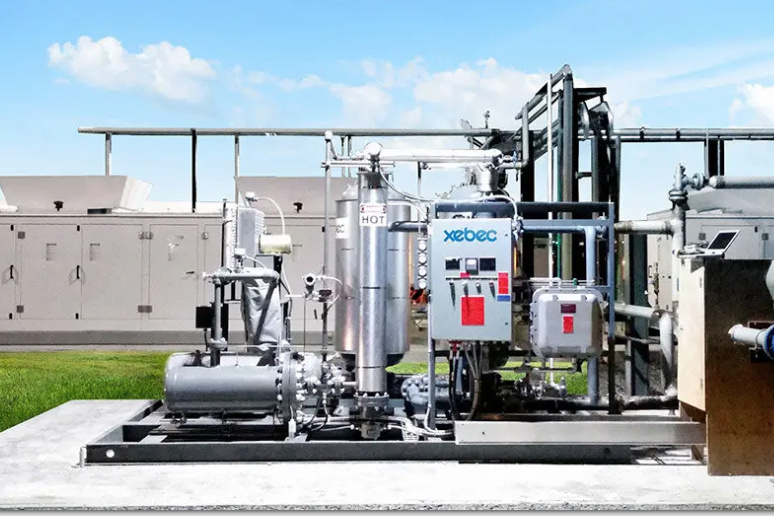 In a press release, the companies announced Thursday morning that they are applying today for a preliminary order with the Superior Court under the Companies’ Creditors Arrangement Act (“CCAA”) and seeking recognition of the order in the United States under Chapter 15. Bankruptcy Code.

The objective is to cut off the resources of creditors to rehabilitate the company financially while soliciting investments or buyers for its assets, a process that must be approved by the court in time and place.

Founded in 1967 and based in Quebec, Xebec has 9 manufacturing plants, 17 clean technology service centers and 5 sales offices in 4 continents. It has 670 employees as of June 30.

Caisse de dépôt is its largest shareholder with just 10.9 million shares or 7.05% of outstanding shares as of December 31, 2021. Xebec’s senior management and its directors collectively own 12, 7 million shares or 8.23% of the total.

More specifically, Xebec specializes in the production of hydrogen, renewable natural gas, oxygen and nitrogen, along with technologies for carbon capture. In 2021, its annual revenue will be 126 million.

As recently as March, Xebec sparked investor excitement after signing a memorandum of understanding with a US customer covering a potential order worth more than US$100 million. The company then talked about tripling its revenue in two years.

READ  Trevi is in troubled waters with its wooden swimming pools

In terms of profitability, it is less impressive. It posted weak profitability quarter after quarter, which financial analysts blamed.

There was some bad news in the second quarter financial reports released on August 10.