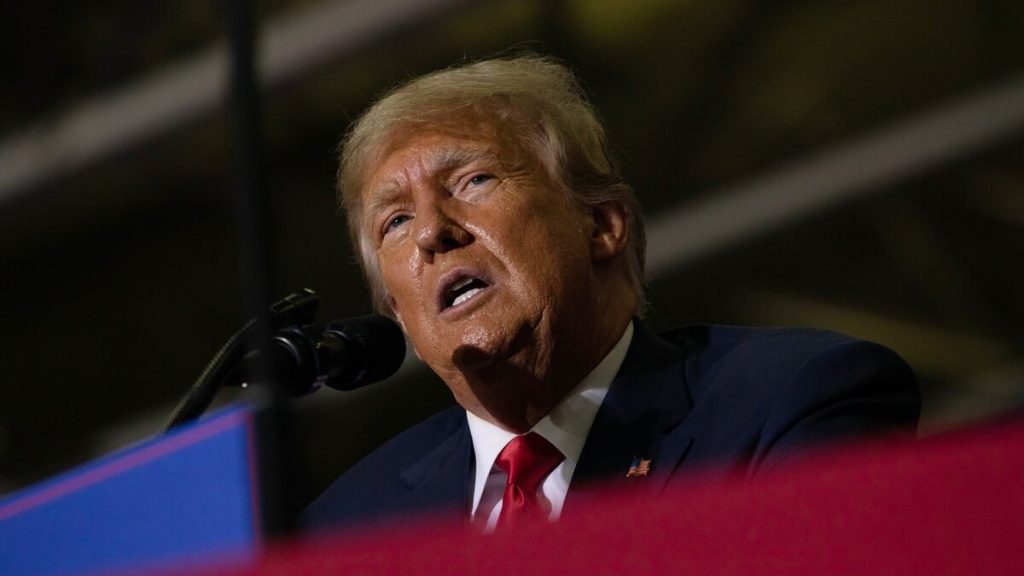 The Republican billionaire has sent an urgent appeal to the High Court seeking to prevent the Ministry of Justice from examining a hundred documents identified as “classified” seized on the occasion.

The appeal does not concern the legality of the August surprise search conducted by federal police at Mar-a-Lago and does not address any substantive issue.

He is simply contesting an appeals court decision that authorized the ministry to examine the 11,000 seized documents without waiting for the findings of an independent expert tasked with reviewing them.

The Supreme Court, which Donald Trump has radically changed during his tenure, is not required to accept his appeal. It has already backfired on him, particularly by refusing to support him in his post-election crusade, despite six of the nine conservative judges.

This new legal battle concerns the White House archives. When he left office in January 2021, Donald Trump took boxes of documents with him. However, a 1978 law requires any American president to turn over his emails, letters and other work documents to the National Archives.

In January 2020, he finally gave them fifteen boxes. After examining them, federal police speculated that he may have housed the others at his luxury residence in Mar-a-Lago. FBI agents went there for the first time in June and determined that not all the documents had been given to them.

On August 8, they conducted an unprecedented search based on a warrant for “withholding classified documents” and “obstructing a federal investigation” and seized about thirty other boxes.

Donald Trump, who is flirting with the idea of ​​running for a new term in 2024, said he was politically “harassed” and confirmed that the seized documents were personal or classified.

He is also being sued in New York courts in civil proceedings that allege he manipulated his group’s assets to get more favorable loans or lower his taxes.