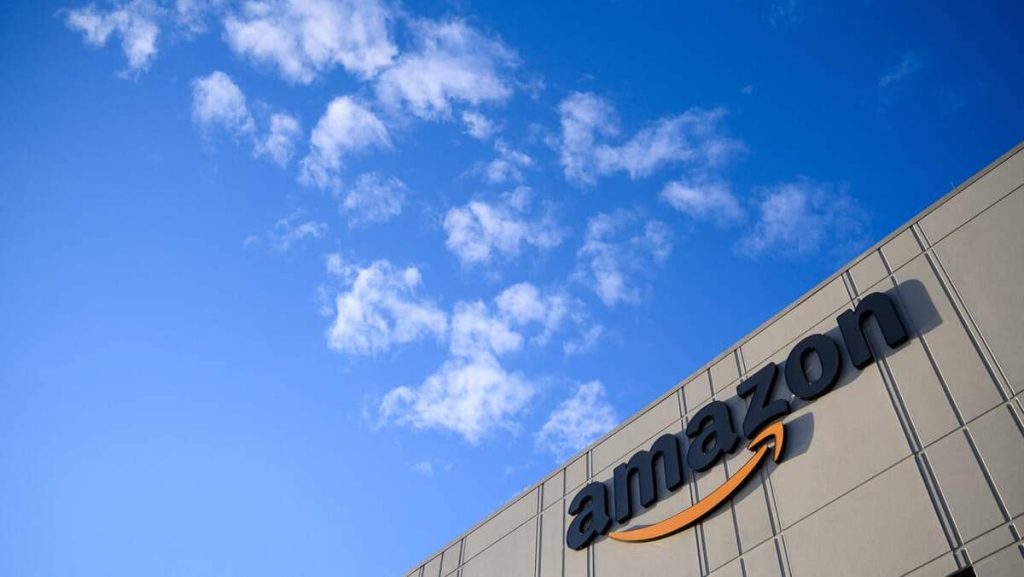 James Maunder, director of public policy for Amazon Canada, has announced he is leaving the company after threatening to shut down one of its e-commerce platforms if Ottawa decides to introduce tougher competition laws.

It was a “tough” choice, he announced in a LinkedIn post on Wednesday.

“I am extremely proud of what we have accomplished together and what the team has delivered for our vendors and customers across Canada,” he wrote.

“That’s why my decision to leave Amazon is so difficult, especially now. But, I am leaving with a sense of great accomplishment and excitement for the future – for myself and the team,” he added.

Mr. Maunder was in charge of Amazon Canada’s lobbying efforts for just over two years.

At a meeting in 2021, Mr. The move comes weeks after ‘The Logic’ seized a recording of what Maunder said.

The Trudeau government has floated the possibility of changes to the law aimed at limiting the powers of web giants such as Amazon or Google.

“If Canada passes US-style antitrust legislation — six bills currently in Congress — we say in the United States, the marketplace should be shut down. You’ll see similar action in Canada in response to similar policy actions,” the recording can be heard according to “The Logic.”

Amazon spokeswoman Kristin Gable did not say whether the executive’s departure was related to the comments post. “We appreciate everything James has done during his time with us and we wish him the best in his next step,” she said in a statement to the outlet.

Remember that Amazon Marketplace is an e-commerce platform that allows third parties to sell new and used products. The Canadian version, launched in 2003, has about 40,000 sellers.