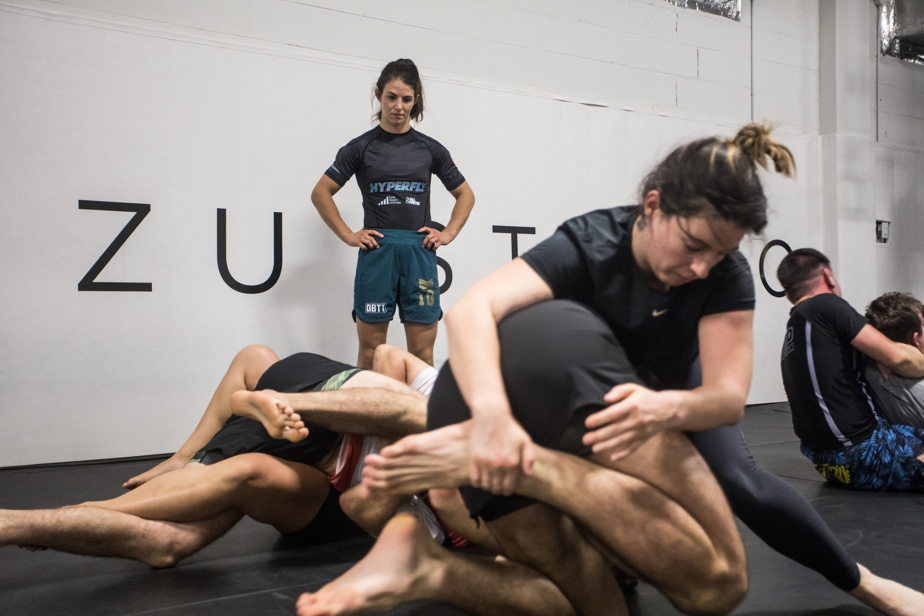 Competitions in many combat sports at the amateur level are permitted in most Canadian provinces, but prohibited in Quebec. Why? Today: Jiu-Jitsu.

“It’s really ridiculous that this hasn’t been resolved once and for all. We’re not outlaws. »

Johnny Zemouli and the Jiu-Jitsu world he represents are getting impatient. From 2017, there will be no competition in the discipline in the province.

In Ontario, events resumed “year round”, often hosted by Quebecers in Ottawa or the Hawkesbury. or in Plattsburgh, New York.

Until 2017, Jemouli said, jiu-jitsu competitions were “tolerated” in Quebec because Section 83 of Canada’s Criminal Code, which prohibits organized combat, was on the authorities’ radar.

We were able to do it because nobody knew the law at that level and there was no problem.

That year, a complaint about another combat sport hosting an amateur event had a snowball effect. The SPVM has to note that non-Olympic combat sports competitions including Jiu-Jitsu are not organized under the…