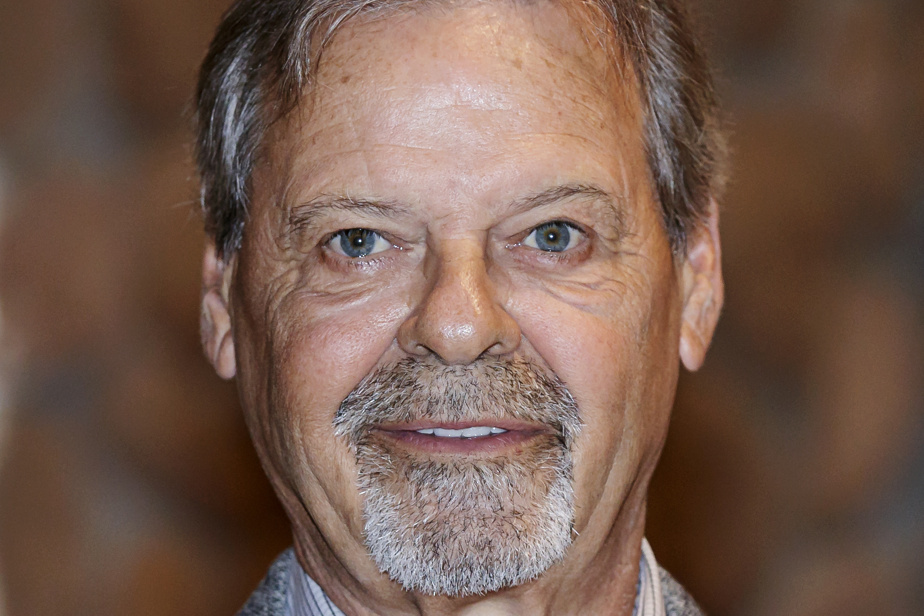 Born in Thetford Mines, Mr. Spenard was most notably a school guidance counselor, then a director of several adaptive companies from 1976 to 2010.

During his second stint as Deputy, he served as Vice President of the Public Finance Commission.

He is also involved in several organizations, including Habitations du Moulin, an HLM for people with disabilities, and the board of directors of the Beaux-Etchemin Health and Social Services Center.

He decided not to run for a new term in the National Assembly in 2018.

The current MP for Beauce-Nord, Mr. Spenard offered his support, sharing his thoughts on his Facebook page.

“The departure of André Spenard (despite knowing his condition in the last days) I am very sad to learn today”, wrote Luc Provençal, also elected under the CAQ banner.

“Unfortunately, the disease attacked him soon after he retired from public life in 2018”, he said of the man with whom he had “developed great friendships over time”.

Prime Minister Francois Legault responded in the evening on Twitter.

“Andre is a proud Beauceron who has dedicated most of his life to public service. He is a straightforward man, a good person. I spoke with him a few weeks ago. I offer my deepest condolences to his wife Odette, his family and loved ones,” the CAQ head wrote.