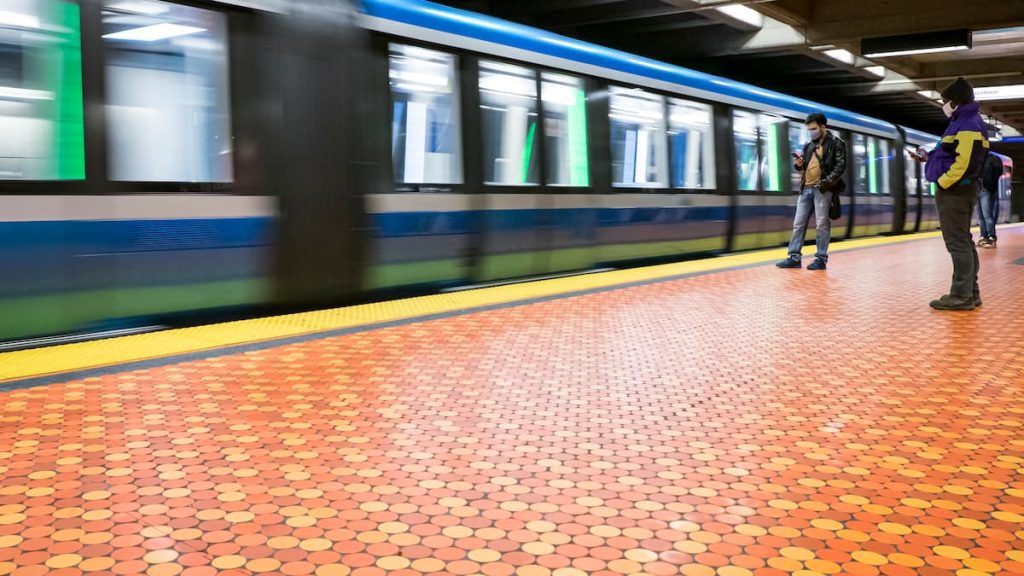 A new pilot project by the Société de Transport de Montréal (STM) goes live today. From 10 am onwards, dogs will be accepted in the metro, subject to certain important conditions being respected.

Along with a leash, all dogs must be muzzled during travel. Public transport users cannot take more than one dog with them.

Note that dogs are allowed on the Metro from Monday to Sunday, from 10am to 3pm on public holidays and after 7pm. Owners must use entrances and exits belonging to the STM. Note that some non-STM accesses may not accept dogs.

Currently, the Longueuil-Université de Sherbrooke station is not part of the pilot project.

In an interview on LCN this morning, STM’s Board of Directors Chairman Eric Alan Caldwell confirmed that the pilot project will be extended over a period of nine months, to get feedback from a wide range of customers. Expansion of this project.

Watch the full interview below:

Several other major cities around the world have already followed suit, including Paris, Munich and Barcelona.