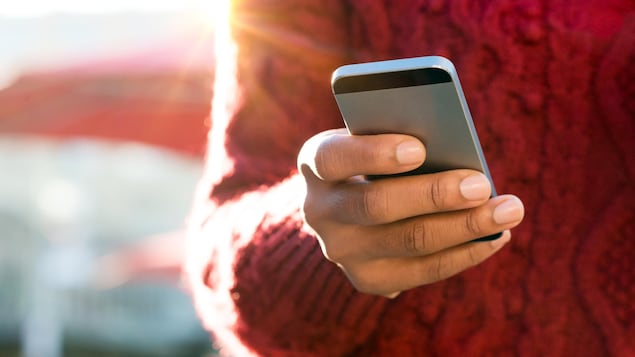 This year, nearly 5.3 billion smartphones will be discarded, recycled or left in a drawer by their owners worldwide, according to a new report from the International Forum on Waste Electrical and Electronic Equipment (WEEE).

This forum sounds the alarm about the environmental problems these devices face when they reach the end of their useful life. If they were stacked, it would represent a column nearly 50,000 kilometers high, or more than one-eighth the distance between the Earth and the Moon.

The company has 36 producers WEEE A survey conducted in six European countries in September found that in 25 different countries, the majority of people either keep their old phones instead of recycling them or throw them away. Therefore, the minerals required for their operation, such as copper and cobalt, cannot be reused for new equipment and must instead be mined from the ground.

According to the organization, smart phones are among the unused small electronic products most often kept by their owners, after headphones and other small appliances, home appliances, watches and computer equipment, such as mice and keyboards.

On the international stage WEEE The total population of the world is estimated to have 16 billion smart phones.