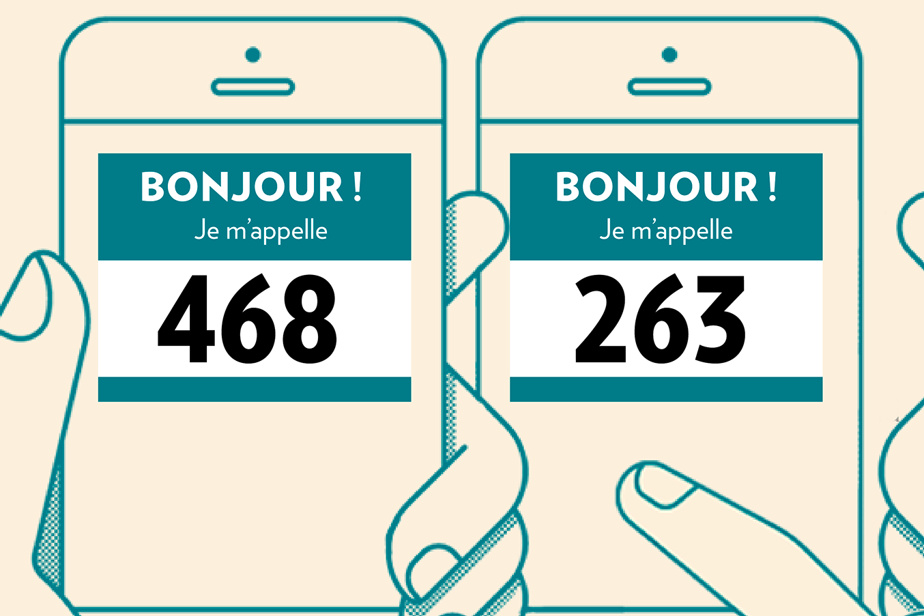 Starting October 22, three new area codes will be introduced in Quebec. Such an extraordinary innovation, when we go back in the history of the telephone…

In the late 1870s, a handful of inventors — including Alexander Graham Bell, who demonstrated his invention at the Universal Exposition in Philadelphia in 1876 — modified the technology that would soon become the telephone. In the summer of 1877, demonstrations were held in Quebec. A year later, five “young men” from Montreal, amazed by Bell’s invention, decided to connect their five residences through a network of wires that connected a wooden box inside each house. The network ran in the area where UQAM is today, in the Latin Quarter. The “Central Post” was located at the corner of Berry and Dorchester (today René-Lévesque Boulevard) by a man named Georges Belanger.

hello Plateau? This is La Fontaine!

A network was developed from these central stations scattered across the territory. To reach a subscriber through an operator, it is necessary to identify him by the extension to which he is attached (usually by the first two letters), followed by his four-digit number. PressFor example, the plateau at the corner of Saint-Urbain and Ontario streets is connected to the exchange plant.

In 1925, “automatic telephony” went live in Montreal for subscribers at the new Lancaster Central, rue Saint-Urbain and Ontario. From now on, subscribers can dial the first two letters of the extension and the four digits of their correspondent number themselves without having to go through a telephone operator.

READ  New bridge near 40 in Repentigni?

Six to seven figures… and more

New, more modern telephone exchanges are being opened to connect more subscribers. As the number of subscribers increases, means must be found to multiply telephone numbers. From the 1950s, in accordance with the new American standards, the numbering changed to seven digits: the two letters of the extension, the digit associated with this extension, and the four digits of the subscriber.

In 1960, residents of Salaberry-de-Valleyfield were the first to use the new direct long-distance system without going through a telephone operator. All they have to do is dial their correspondent’s three-digit area code, followed by the two letters and five digits of the telephone number.

Since the 1960s, letters have been gradually abandoned to be replaced by seven-digit numbers.

In 1998, a new area code was introduced to identify subscribers living on the Island of Montreal. “450” ​​would be the label that some commuters would inherit by whispering in the larger “514”, until then almost unrecognized… In 2010, a new area code (579) would be added to cover this territory.

Ten digits and many new callsigns

In 2002, a new growth crisis was on the horizon. “The proliferation of cell phones, fax machines, pagers, Internet connections and multiple phone lines [fait] As early as 2004, 514 was afraid of a shortage of telephone numbers”, reports Press. Subscribers now have to dial seven digit number plus area code for local calls as well. A new area code has been introduced for the Montreal area, 438.

Tell me what your code is and I’ll tell you…

If this solves (temporarily, of course!) the supposed crisis of shortage of numbers, adding this new area code will revive the “stigma” towards those who inherit the new area code. 438 made its mark by becoming an age marker when it was introduced by new subscribers (especially cell phones) who still preferred to have the 514 number. In a way, 514 is now… an “old” number.

Three new additions to the family

Hence the introduction of a new area code in the 819 area (873 was added in 2012) would be only a decade away, a sign of population growth in the area. The Island of Montreal and its suburbs are also eligible for a third area code as of October 22.