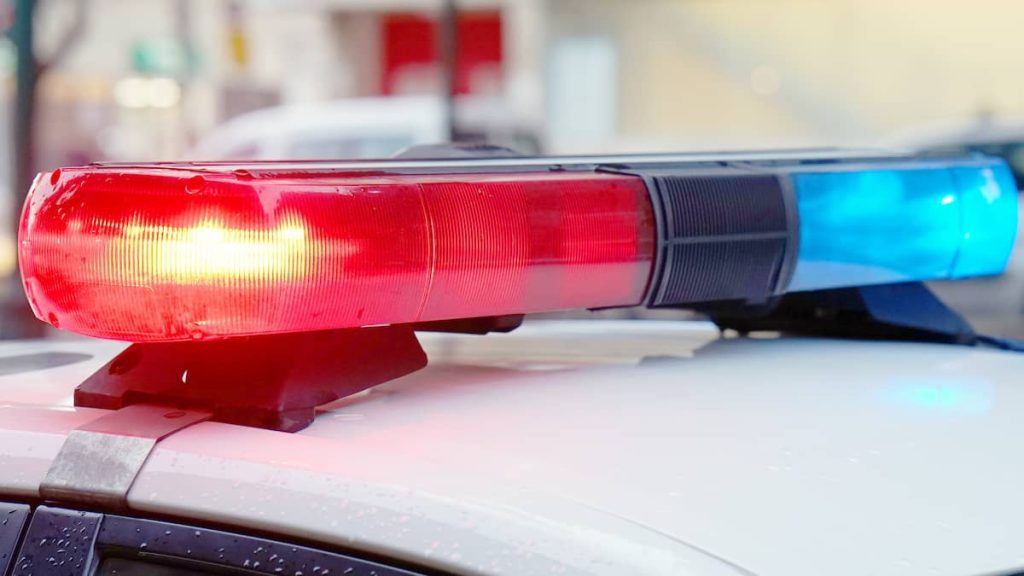 Ukrainian conductor Yuriy Kerpatenko was shot dead by Russian soldiers “in his own house,” in the southern Ukrainian city of Kherson, which has been occupied since the conflict began, Ukraine’s culture ministry announced Saturday.

• Also Read: Russia can use refugees as weapons

The ministry said in a press release that the “brutal killing”, which was revealed by the media on Friday, was carried out “because Kerpatenko refused to cooperate with the invaders”.

He has worked at the Kherson Regional Philharmonic since 2000 and in 2004 became the conductor of the city’s Musical and Dramatic Theater named after Mykola Kaulich, the same source said.

“According to media reports, on October 1 International Music Day, the occupiers of the Philharmonic Orchestra and their collaborators are planning a festive concert in Kherson,” the source said.

The Russians “wanted the concert to be a so-called “restoration of peaceful life” performance in Kherson. However, orchestra conductor Yuri Kerpatenko refused to cooperate with the invaders,” the ministry explained.

Russia announced on Thursday that it would carry out an evacuation of its populated territory in the Kherson region, saying it was responding to a request by local occupation authorities threatened by the Ukrainian army’s counteroffensive advances.