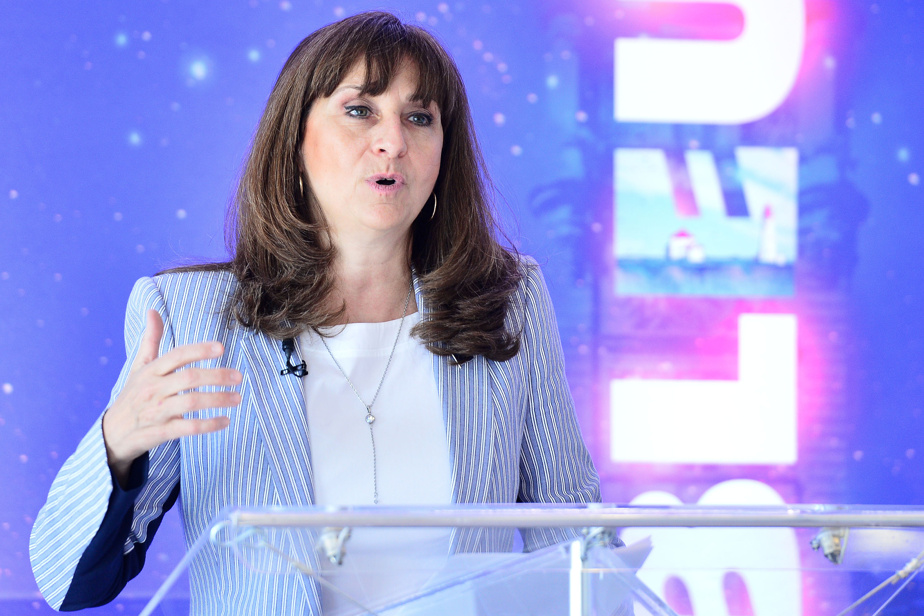 (Quebec) François Legault begins putting the pieces of the puzzle to form the Council of Ministers. During CAQ’s first term the Minister of Culture and Communications, Nathalie Roy, was Speaker of the National Assembly.

Nathalie Roy, 58, MP for Montarville since 2012, has expressed interest in the position. And, above all, Prime Minister François Legault is backing his candidacy, according to his cabinet.

He said on Monday morning that no other caquis had raised their hands so far. But as Radio-Canada reports, in their case two other women first elected in 2014 are also eyeing the post: Chantal Soucy (Saint-Hyacinthe) — who was second vice-president at the time. The last command – and Sylvie d’Amours (Mirabel). But François Legault’s choice is clearly Nathalie Roy, whose retention in the Council of Ministers is very uncertain.

Moreover, the contest for the post of Speaker of the National Assembly is rarely within the ruling party. There was one with the Liberals in 2003 when Jean Charest came to power. In 2018, François Paradis announced his candidacy for the presidency a few days before the formation of the Cabinet of Ministers.

Only one woman has been the Speaker of the National Assembly so far. PQ Louise Harrell chaired the chamber in 2002-2003. A record number of women were elected on October 3 (58 out of 125).

He said that he will consult with the opposition parties about the candidature. In June, political analyst Martin Biron, who will become a CAQ candidate two months later and a deputy on October 3, M.me Roy is already in the running for the post of President of the National Assembly. On Monday, TVA first revealed that his candidacy was confirmed to the media.

The composition of the Council of Ministers will be revealed on Thursday.