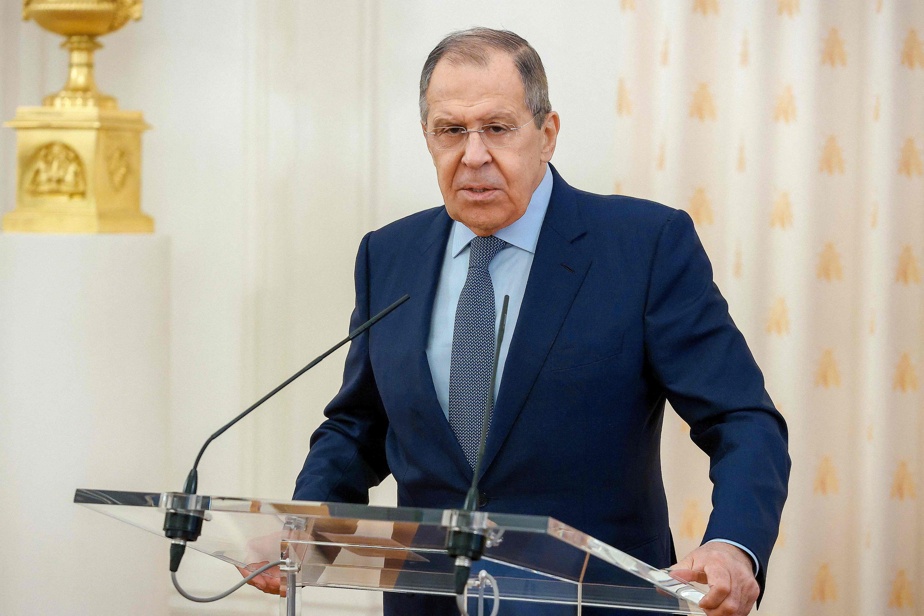 (Moscow) It makes no sense for Russia to maintain the same diplomatic presence in the West, Russian Foreign Minister Sergei Lavrov said on Tuesday, announcing that Moscow would now focus on Asia and Africa.

“There is no intention and no desire to maintain the same presence in the West,” Mr. Lavrov said recently at a meeting with young graduates recruited by the Russian Ministry of Foreign Affairs.

Russian diplomats work there “under conditions that cannot be described as humanitarian, we are constantly creating problems for them by constantly putting forward threats,” Sergey Lavrov emphasized.

“But the most important thing is that there is no work because Europe has decided to close to us, to stop all economic cooperation,” he continued with Moscow.

“What to do? We cannot force others to love us,” added the Russian diplomatic chief.

“In Asia, as in Africa, Third World countries, on the contrary, need additional attention”, he assured, adding that Russia has many projects there, especially commercial ones, “which require diplomatic cooperation.

“Under these circumstances, we will place the center of gravity on countries that are ready to work with us on equal terms and cooperate with us on a mutually beneficial basis,” Lavrov concluded.

Many Western countries, such as the United States, France, Germany, Italy, Spain or Austria, have expelled Russian diplomats en masse since the start of the Russian offensive in Ukraine on February 24.

In some cases, these expulsions were accompanied by espionage charges.

Moscow has promised to respond to these actions, and dozens of Western diplomats have already been expelled from Russia.