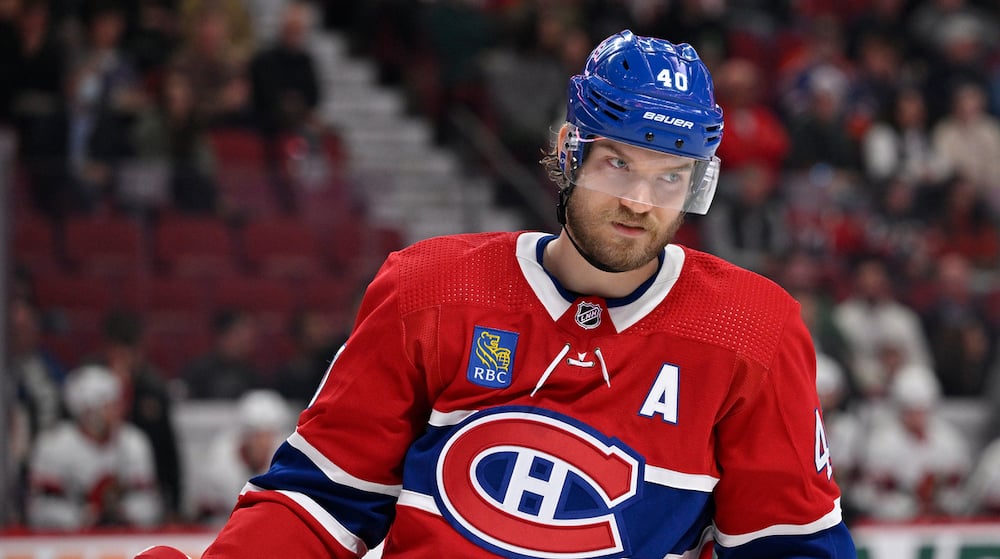 Joel Armia is one step closer to returning to action. Which player will he take when he is ready to return? Does that mean Juraj Slafkowski’s days in Montreal are numbered?

Renaud Lavoie answers all these questions in his column “La Mise en Cheque” on the show JiCTuesday, on TVA Sports. Watch in the video above.

“This is definitely a case to be monitored. The problem is this: The Canadiens can’t keep six defensemen to keep Slafkowski in Montreal. I doubt we’ll put Michael Pezzetta on waivers because there’s a chance we’ll lose him. Slafkowski is the only forward you can send to the American League. He knows he has to step up his game to find a way to stay in the lineup. Will he end up in Laval? No one says it won’t happen. On the other hand, I don’t think it will last long,” he said.

“If there are no injuries by the time Joel Armia returns, in a week or two, what decision are Jeff Gorton and Kent Hughes going to make? Important decisions have to be made and they affect someone. Check out this file, which is very interesting. Let’s see. But it’s a lot of water under the bridge,” he said. Renaud Lavoie added.

His column also mentions a change made by Slafkowski, who trained on Tuesday with a paddle completely covered in tape, which until now has been minimal. This matter created a commotion in the organization.

“Slafkowski told me that everyone on the team, without exception, talked to him about it. It’s been a topic of discussion since the beginning of the season.”

READ  Documentary | Farewell: The Champion in the Shadows retires