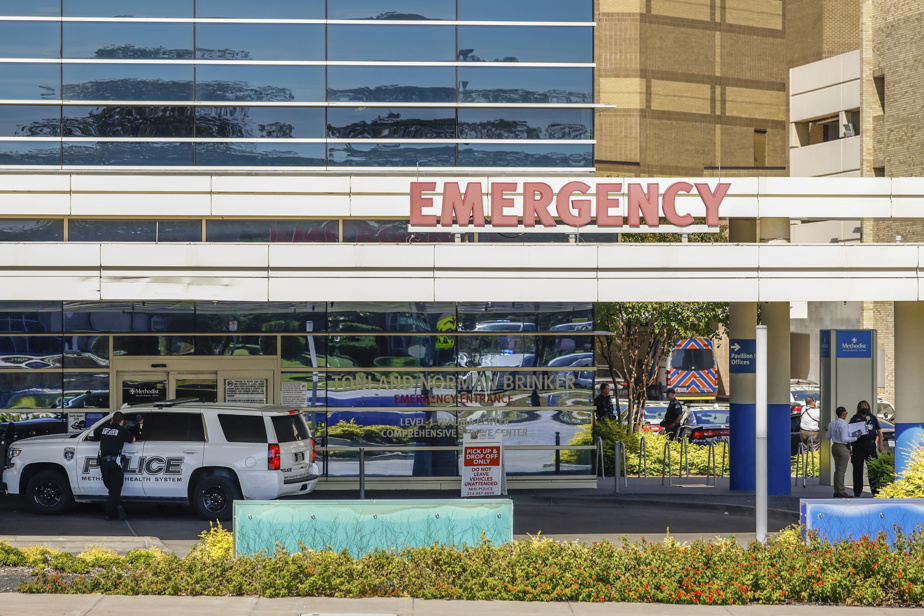 (DALLAS) Two Dallas hospital workers were killed Saturday and the suspected shooter was shot and wounded by police after a shooting inside the hospital center, officials said.

The names of the victims and their locations at the hospital were not immediately released.

The hospital network said in a statement that it mourns the deaths. “The Methodist Health System family is heartbroken at the loss of two of our beloved members,” read a statement from the network. Our entire organization mourns this unimaginable tragedy. »

The suspect, whose name has not been released at this time, was taken to another hospital. His condition is unknown and he remains in custody, Mr Owens said.

Dallas police referred questions to hospital police, who did not return phone calls for comment.