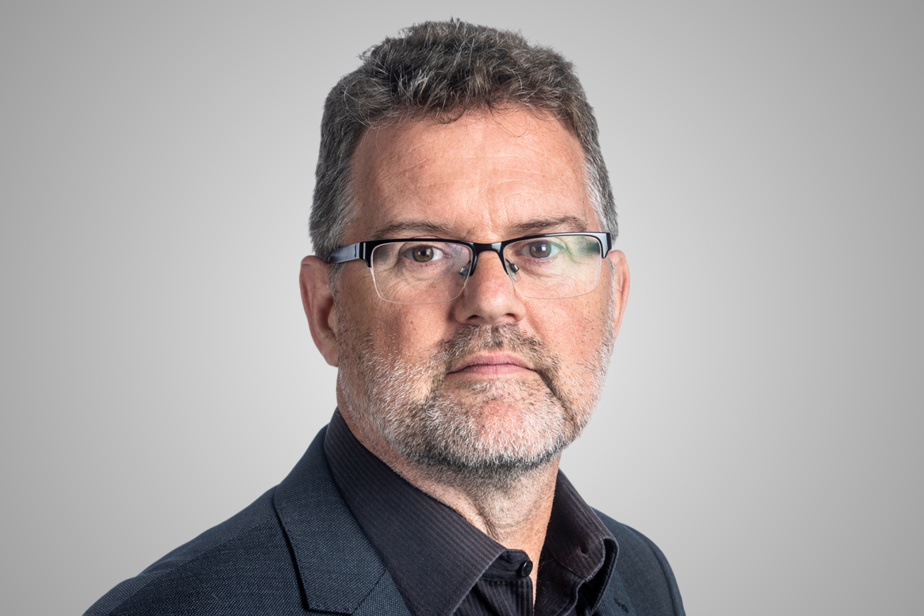 We have three ministers of health and social services, and the least we can say is that he has a big deal in front of him: improving the health network. In the spirit that animated the establishment of CLSCs 50 years ago, there are principles from which they should be inspired.

In the village, at Notre-Dame-de-la-Salette, they nicknamed him “Pantoufil” because, in the forest, he was as quiet as a deer. My father told me that Pantoufil even surprised a man resting behind a rock and that he was able to “harvest” it armed with his only sword! Mageau, whose real name is CLSC Vallée-de-la-Lièvre, is the driver of the minibus, a CLSC created in 1975. His work mainly involves criss-crossing the Livery Valley to bring seniors to their medical appointments. .

On a spring day, Mr. Mago came to the office of CLSC director (my father) and said to him: “Mr Jobin, I have something special to ask you. The elderly people I transport want to take them to see deer. Can I park in the fields occasionally to see it? My father said yes, to the delight of the adults and Pantoufle.

We can imagine that the old men in the bus are telling each other about their beautiful hunts watching the deer or that it is the best to fill the heart of even the old men and the other will not dare to cook “Amurettes.”, a succulent dish, it seems!

My father always believed that a trip to see a deer would do more good for the elderly than too many appointments with the doctor.

This is called prevention by action on earth.

Another story. As it was then, the priority of seniors is to stay at home. To ensure this, CLSC employs several family helpers to make home visits. These women know the valley and its inhabitants, and the management of the house holds no secrets for them.

They quickly realized that chatting, human contact was what best served consumers’ needs, even before cleaning and personal care. They talked about it in the office, CLSC community organizers took over, and quickly, self-help groups were formed. They organized discussion evenings, evenings that turned into sewing days, outings on the town, card tournaments, etc. Many community organizations were born out of this action on the ground and still exist today.

This is called a community that takes responsibility and develops.

Many are still faithful to the spirit of the CLSC, but this flexibility in the field and this sense of belonging to “their” CLSC has almost disappeared today.

Over the years, users have often been transformed into “clients”, lobbying doctors, remedial, draining resources, favoring individual consultation over mass intervention. Through “framework programs”, the CLSC was placed at the service of the Ministry of Health rather than at the service of its community, and the massive CISSSs were unable to preserve a sense of locality.

I don’t know if a return to CLSCs is possible, I don’t have the expertise to judge. However, I am well aware that today community organizations are at the core of everyday action linked to people’s needs. The minister should constantly keep them in mind.

READ  Clash in Quebec: A motorcyclist loses his life

People, communities and their needs are well known. They constantly adapt their actions to the reality on the ground, especially in crisis situations. Those who mobilize and defend their rights. Those who help the citizen to take responsibility for his own health and act individually or as a group.

A network cannot improve its frontline unless local community organizations are empowered.

The last point. I know, community organizations are rights holders, activists, passionate, eager to help, tenacious, like the artists of the CLSCs of that time. Thus the relationship between them and the health network is not self-evident and this type of partnership requires expertise. This skill is in the minds of community managers (75% women), CLSC employees. They are field experts at the intersection of civil society and public services. They are also central to network recovery.

Through home builders expressing the needs of consumers, through Mr. Mago, who took back seniors, all Quebec communities want the government to adapt its actions to local realities. This basic need still exists and the upcoming version will have to respond to it.