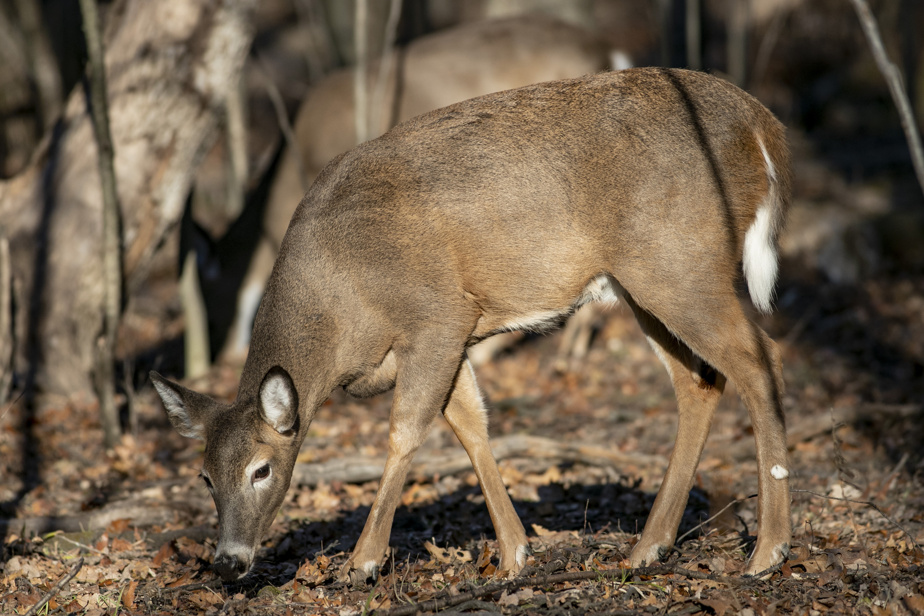 The legal story of the deer in Longueuil’s Michel-Chartrand Park continues in court. The Quebec Court of Appeal on Tuesday accepted an appeal request from the Montreal SPCA and lawyer Anne-France Goldwater. The hearing will be held on November 25.

On October 4, the Superior Court rejected the stay application filed by Mr.e Goldwater and the Montreal SPCA to stop a controlled crossbow hunting operation aimed at depleting livestock in Michel-Chartrand Park.

On October 19, 2019, the plaintiffs filed an application for leave to appeal this decision in the Quebec Court of Appeal. Judge Stephen Hamilton accepted their arguments: the case could be heard by the court on November 25. The judge specifically pointed out that “the circumstances are exceptional and in the best interests of justice the appeal must be granted.”

Note that the City of Longueuil has obtained a permit from the Ministry of Forestry, Wildlife and Parks (MFFP) for a controlled crossbow hunting operation in Michel-Chartrand Park. As per MFFP latest report, it has 108 deer. However, the park covers an area of ​​less than 2 km2 Can support up to fifteen animals.

The city of Longueuil said it had studied all options: a roundtable had also previously recommended euthanasia of the animals, concluding the move was too dangerous for the animals’ well-being.