Canada might often find itself in the shadow of its neighbor to the south when it comes to entertainment. After all, its film industry is worth a fraction of the amount that Hollywood lavishes on its productions. But it would be short-sighted to overlook Canada as a country that encourages and supports all forms of the arts and entertainment.

Fortunately, its profile has had several boosts in the last few years, thanks to the breakout success of TV shows like Schitt’s Creek and the dystopian 2021 movie Night Raiders. The country’s prominence as a location in the fourth and fifth seasons of The Handmaid’s Tale has also helped to put even more firmly on the map.

To encourage even more productions to use the country as a location, there are various incentive programs in place supported at both the federal and local government levels. These generally take the form of generous tax credits that are locked in so are not liable to change unexpectedly.

One area in which these are especially favorable to moviemakers is Manitoba whose relatively small size and lower profile than other parts of the country mean it has to try that little bit harder to attract filmmakers as well as emerging parts of the interactive digital media industry.

Of course, there’s a great deal more to making movies than just having great locations and advantageous tax allowances. Today, visual effects play a more important role than ever, and not just in action movies.

Canada is fortunate to have a number of world-class visual effects and animation studios that are often Hollywood’s first port of call when looking for multimedia technologies for their movies.

To support many of these, the Canada Media Fund distributes over $370 million a year to all parts of the industry and has even more bold plans for 2022-23. 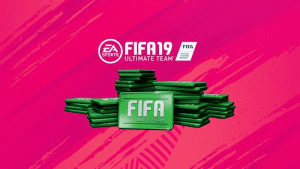 Although video games have been around for as long as most of us can remember, it’s only relatively recently that they have truly been absorbed into the entertainment industry.

This is another area in which Canada excels and most of the major game developers have headquarters in the country, predominantly based around Quebec. So games like EA Sports’ FIFA series, Assassin’s Creed and Tomb Raider can all lay claim to have been developed in the country. It’s estimated that this sector, which is also heavily supported by the government, employs over 55,000 people. In return, it sees over $4.2 billion contributed to the Canadian economy.

It’s not just traditional video games either. More and more Canadians are playing online casino games, which has led to a real proliferation of sites. Some in particular stand out for the quality and choice of games, not to mention the welcome bonuses they offer. Many are also featured on comparison sites that highlight the best of them to choose from.

So now certainly is a boom time for the entertainment industry in Canada. And thanks to the government’s continuing financial commitment, it’s sure to become an even more important contributor to the economy in the future. 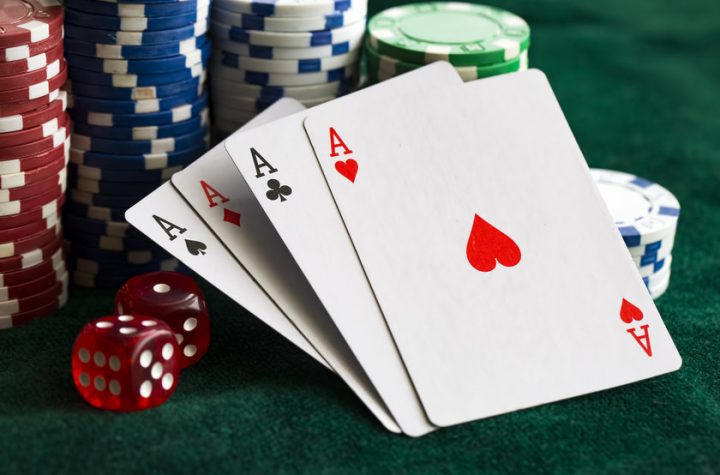 A Comprehensive Guide to Winning at Poker – Tips and Strategies