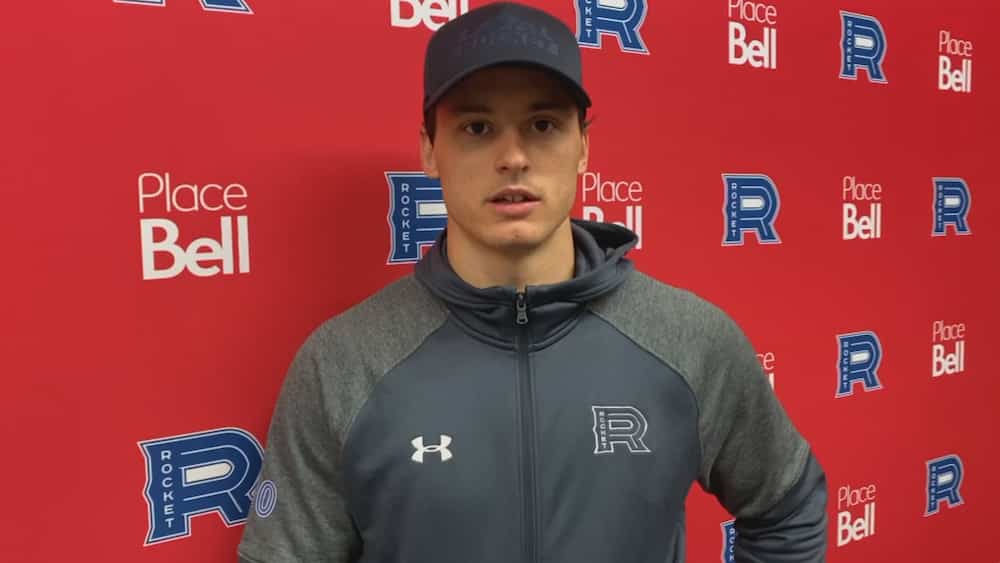 Statistically, Anthony Richard is having one of the best seasons of his professional career. On the ice, the Laval Rocket’s top scorer has fire in his eyes and he shines like a spark every night.

Adopting the number 90 was a wink, even an obvious tribute to “Rocket” to show how far the establishment of Bleu-Blanc-Rouge was the place he wanted to restart.

The former Nashville Predators dream of playing in front of family and friends. The opportunity presented itself with a one-year deal he signed this summer, and the experience has paid off so far. He had a productive eight games between October 22 and November 11, and his 11 goals were the most in the American League.

“There’s definitely pride, the 25-year-old attacker explained in an interview with TVASports.ca at the Place Bell during the week. It was the first year I was able to play in front of my parents and my friends. The desire to perform well is very high. Having played in the United States for so long, these are often low-profile markets with fewer fans in the stands.

“Coming home and feeling like you have to bring your best every game because the team is here talking, wanting to do well creates pressure. At the moment, it brings out the best in my game.

Richard is the first to agree. His fourth team in three years proved an ideal destination at this stage of his career. We need to remind you that the former Val d’Or Foreurs were represented by Quartexx Management, before Kent Hughes’ former firm took the leap as General Manager…

READ  Alloytes settle in the Trois-Rivieres