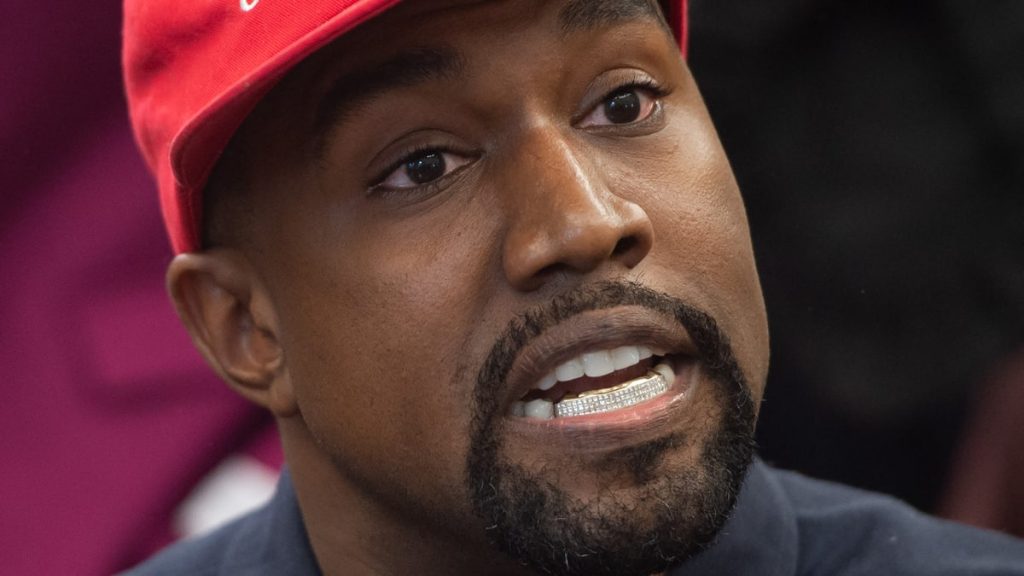 At least that’s what the rapper said when he was approached by a photographer in Los Angeles on Sunday. Ye also introduced extremist political commentator Milo Yiannopoulos as his campaign manager.

• Also Read: The first octogenarian in the White House

• Also Read: Trump was applauded but criticized at a Republican rally

“It’s working on the campaign in Milo,” he said in a video posted on YouTube.

When asked if this was an official announcement, they both laughed and Milo Yiannopoulos confirmed, “I think so. Thank you, I agree.”

The strong singer invited Yiannopoulos to his workplace and displayed items bearing the slogan “YE24”. The cameraman then asked him: “So are you introducing yourself?”, to which he replied: “Yes. It’s easy because nobody can tell me, you know, “You should say this, you shouldn’t say that”, you know? We just move on. .

Kanye West, who lost several business partnerships last month after making anti-Semitic comments, is running for president of the United States as an independent in 2020. He got almost 70,000 votes.

Milo Yiannopoulos disappeared from the spotlight in 2017 after defending pedophilia. He returned this summer as an intern for far-right politician and conspirator Marjorie Taylor Green.