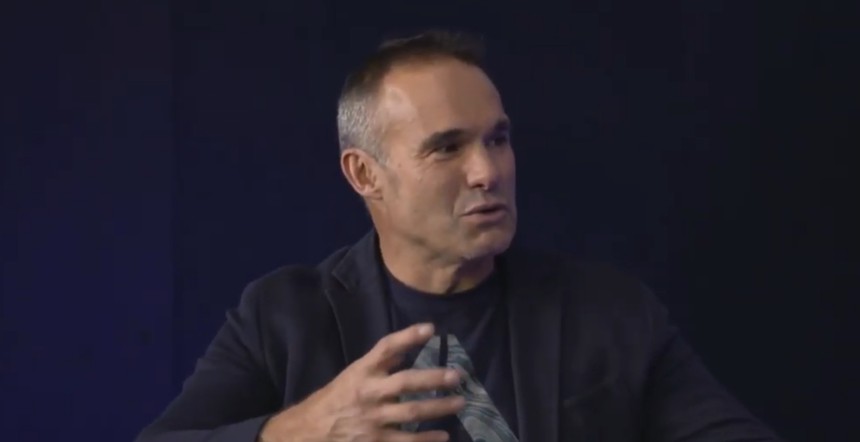 You know Celine Dion once crush On Gilbert Delorme?

Yesterday, in an article published on “The Bag of Chips” account, we brought to light this story that dates back several years, but is still very interesting.

What is the context?

In September 1983, the singer took part in the show A performance portrait of Celine Dion. And in the concept of the show, there was a moment when she had to shoot a scene with Gilbert Delorme.

At the time, the Canadian defender had to drive a convertible containing Celine. Then she rested her head on his shoulder and felt her heart pounding.

why Because Delorme is attractive.

She asks René Angélil to arrange a meal for her with Delorme, but learns that the Canadian defender cannot. That’s when she burst into tears.

The story doesn’t tell if Gilbert, the current host of BPM Sports, said no… or if Rene Angelil, who is married to Celine Dion, actually sent the message to the Canadian player.

We can especially assume that the age difference (they were about six years apart) did its job and by the early 1980s, it was a very noticeable difference. It could be.

The rest is history.

But it is still interesting to observe this case. After all, like many other Quebecers, hockey is well and truly ingrained in Celine Dion.

And this, despite the fact that she now lives in the land of the Golden Knights.