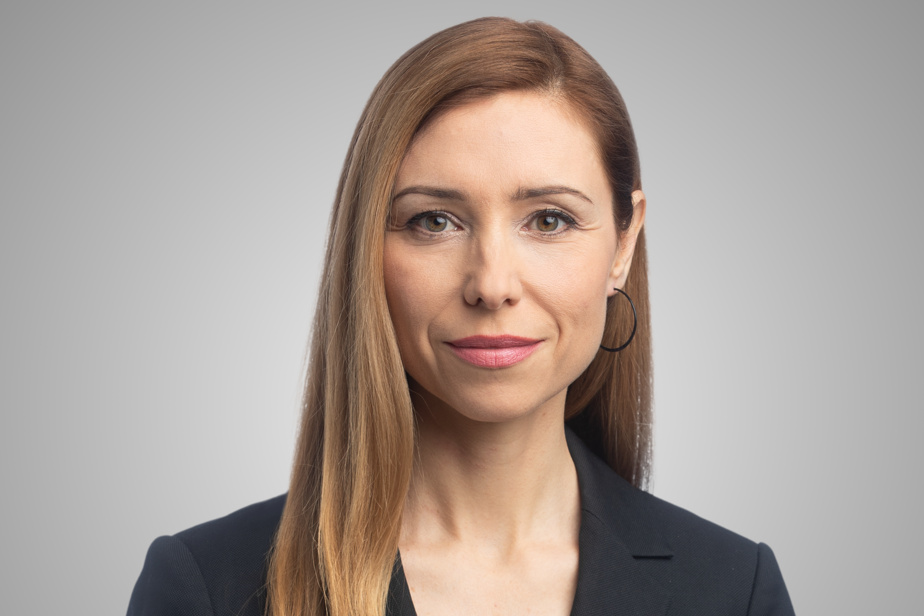 Its customers allege that Costco used tricks to boost the popularity of its credit card and the automatic renewal of its membership card. We talk about the “unpleasant” experience, the “arm-twisting”, “judgmental”, “humiliating” and “harassing” practice.

It’s up against giant Costco, which has also been recognized and praised for the quality of its customer service. The company faced the wrath of its most loyal and enthusiastic members in the Facebook group Les Acros du Costco. In general, the comments read there are almost always appreciative.

It all started with Eric Georges publication on a Sunday afternoon. After paying for his purchases, he said an employee informed him there was a “problem” with his membership card. “He was a very mysterious man, with a suspicious look,” he told me. It is very unpleasant. »

The two men went to the counter near the tills where the card was checked. “It took less than a second. I was like, “That’s great, but do you know all of Costco’s payment methods?” »

Surprised by the question, Eric Georges wanted to understand why his card was taken from him citing a problem. So he went back to see the cashier who greeted him with an unpleasant and unusual voice. He eventually realized that he was the target of a commercial solicitation tactic.

“It’s very uncomfortable. We feel a little suspicious, but we don’t know…