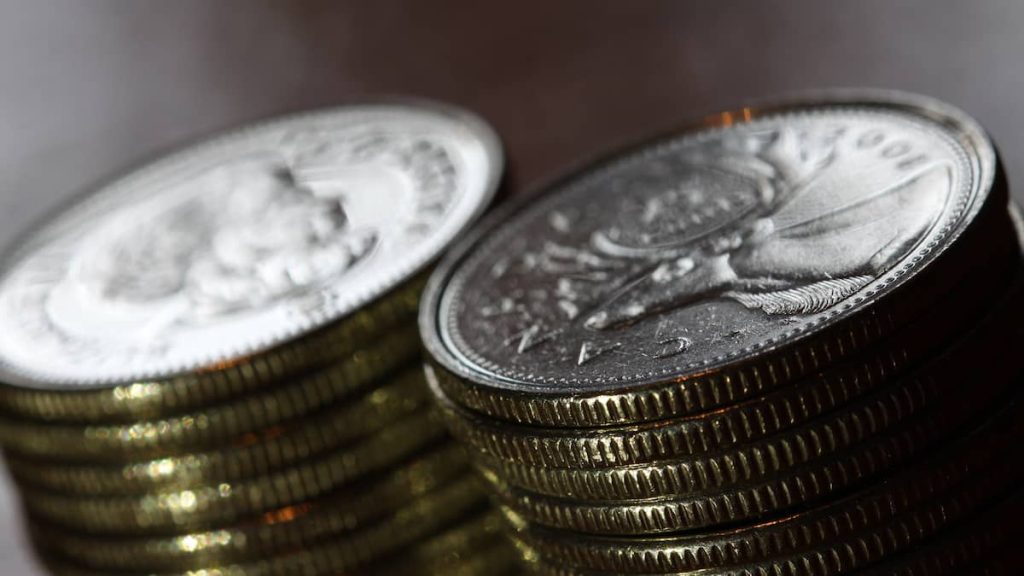 According to a survey conducted on behalf of the Institut québécois de planification financier (IQPF), inflation has forced 45% of Quebecers to change their financial goals and 63% their spending habits in the past year.

According to the data released on Wednesday, projects that respondents postponed or canceled due to the increase in the cost of living included buying a property, retiring, traveling or buying a vehicle.

As for those who changed their consumption habits, a large number adjusted their grocery shopping (77%) or limited dining out (75%). Leisure has also been affected, with 62% of respondents indicating that they have reduced their budget for it.

The survey revealed that people who have a financial plan (56%) are less likely to change their financial goals (38%) and their spending habits (60%).

More generally, the survey revealed that more than half (53%) of Quebecers had experienced high levels of stress in the past year.

READ  Agropur and the union have reached an agreement in principle