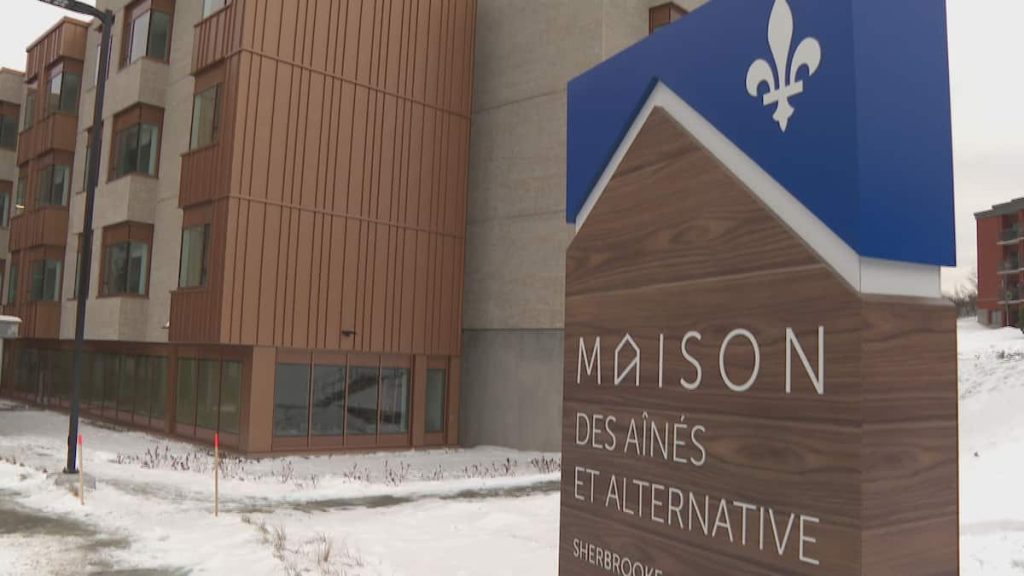 The 120-person residence in the Fleurimont district cost about $80 million. The first residents will be able to move in next week.

Residents will be gradually welcomed by the summer of 2023, when the home will welcome more than 80 seniors, as well as nearly thirty adults over the age of 65 and living with specific needs such as physical disabilities.

The inauguration ceremony was attended by the new Minister of Seniors, Sonia Belanger. The residence is divided into ten houses, each containing a dozen rooms. Each tenant has their own personal space with bed, bathroom and shower. Large and airy common areas are designed to keep seniors active.

Melanie Berard, who currently lives at CHSLD Argyle in Sherbrooke, was one of the first residents to live in the residence.

Although several residences in Estrie have recently closed their doors, particularly due to staff shortages, the first phase of welcoming residents requires a hundred employees. But by next summer, more than 200 workers from all categories will be working there.

Other nursing homes are slated to open in Estrie, Magog, Coticook and Granby in the coming months.