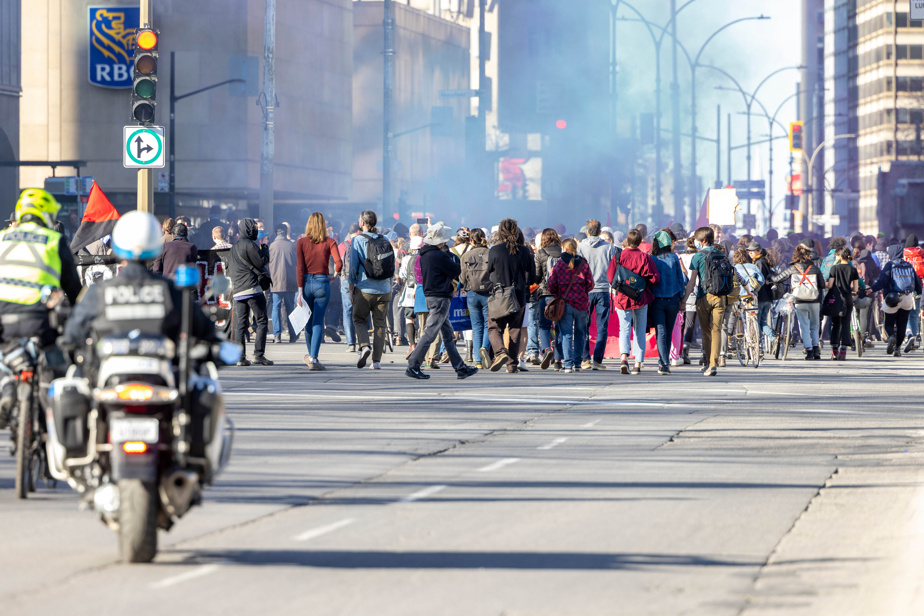 The settlement ends eight class actions brought against the city. The plaintiffs allege that the SPVM was illegally arrested or detained during the roundup of participants in six demonstrations and that they were unable to exercise certain fundamental rights.

Melancon, Marceau, Grenier et Cohen, a law firm involved in the class actions, indicated in a court-approved notice that the municipality would publish an apology on its website agreeing to “certain actions” by the SPVM and the municipal administration. Violating the fundamental rights of the demonstrators.

These performances took place between June 2012 and March 2014. A municipal bylaw condemning certain police brutality and restricting demonstrations. Another wanted to mark the first anniversary of student demonstrations against tuition fee hikes during the “Maple Spring.”

The settlement agreement must be approved by the Superior Court of Quebec. The hearing will be held on December 21.

The city of Montreal has agreed to pay a total of $6 million to settle these eight class actions and eight other “files based on similar facts and issues.”