Here are elected officials or political party leaders who have stood up for good or bad causes over the past week.

• Also Read: Jean Lapointe’s Funeral: But Who Judges Our Heroes?

She indirectly said that the Prime Minister does not respect English speakers because he did not speak in English in the inaugural speech. Its leader Marc Tanguay looked uncomfortable. But, at his urging, the Liberals pledged to provide training on climate change, which appears to have prompted Benoît Charette to offer it to all elected officials. 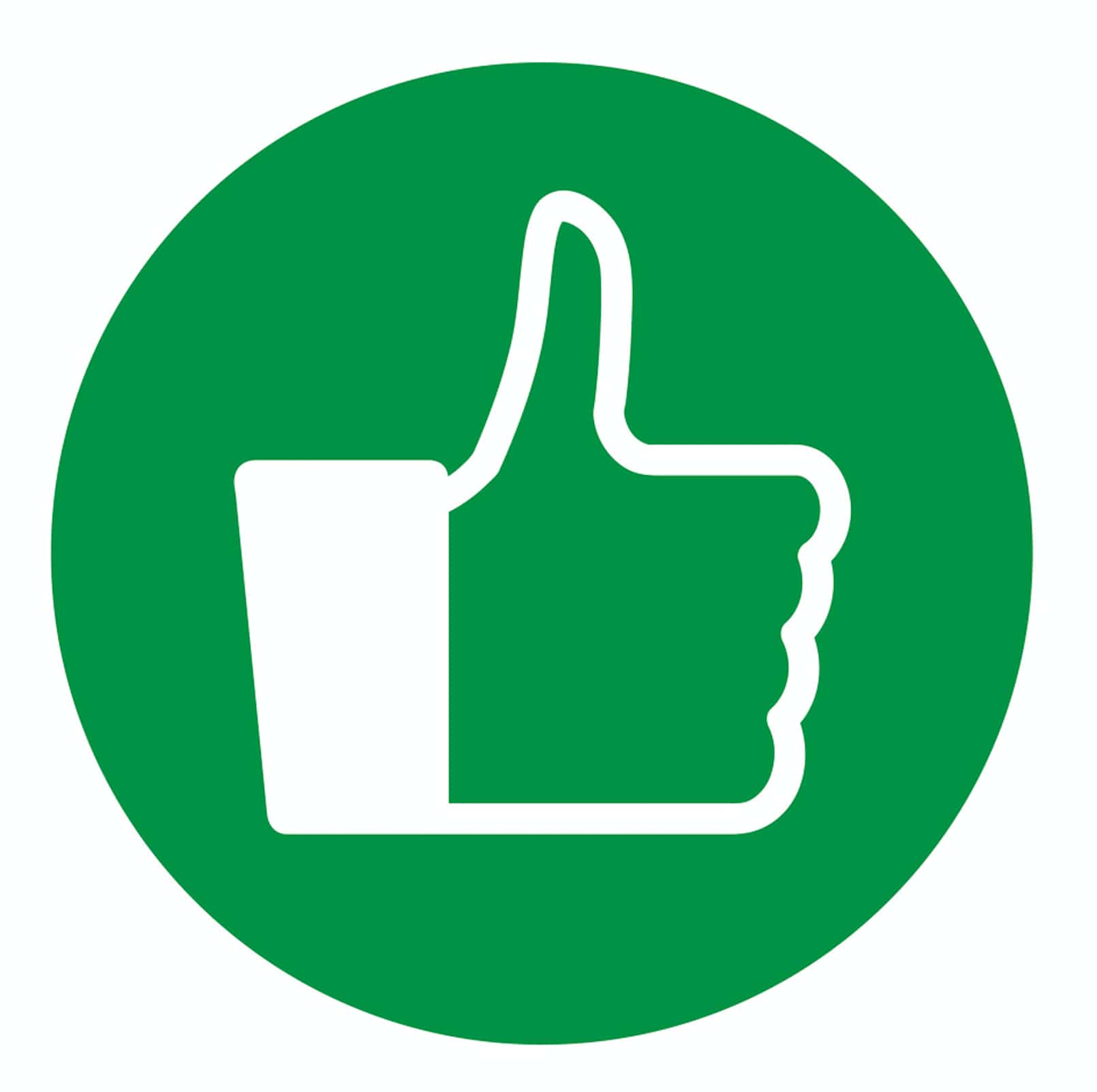 Christian Dubey was moved by his relentless scrutiny of the failings at the health network. He brought a necessary caveat to the government’s desire to elect 100% French-speaking immigrants. Then, the elected federalist surprised by saying he was ready to break with the monarchy. Have a good week.

The PQ leader played his cards right to fast-track legislation that would repeal the backward-looking mandatory oath to King. There was no idle scandal and the brilliant decision not to challenge the Assembly on the day of François Legault’s opening speech. Straight and in the rules of art.

Mercier is a beautiful cross-partisan initiative of solidarity that brings together elected officials from all parties so that the National Assembly can express its support for the feminist revolution in Iran on Friday. ‘This is the first time that there are so many women MPs. It has to mean something,” she said.

Someone on the throne, please!

On Thursday, the meeting in the Blue Room was delayed when the first vice-president did not arrive and the third vice-president, Franz Benjamin, could not be found. By an interesting coincidence, Mary Claude Nicholas, was elected at odds with the PLQ since he was denied the post of third vice-president. Caquist Mathieu Levesque poked fun at him: “Go and preside over this, let’s get started. »

The government leader is not giving his colleagues a chance. For a while, no one on the official opposition side stood up and asked the question, with Simon Jolin-Barrett telling the new Liberal leader “let’s go, it’s on”. Monsef Derrazy.