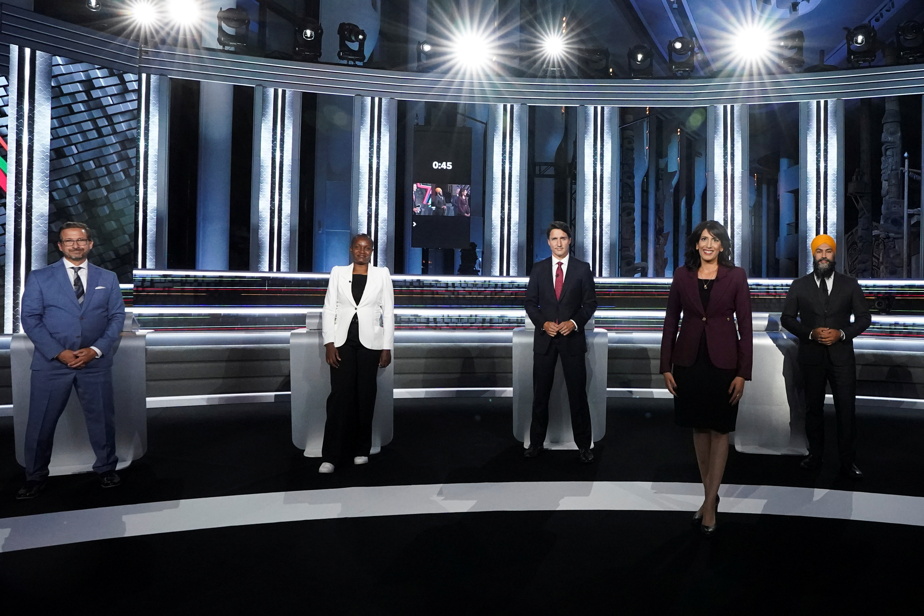 According to the organization, “The term racism used in this context is an opinion and not a proven fact contrary to what the moderator suggested”. A complaint was registered against Shri.me Julie Lapierre against Kurl and the Canadian Broadcasting Corporation (CBC), Radio-Canada’s English network.

“But M.me Kurl was able to speak for a segment of the population, which she did not specify, and which evoked racism as demonstrated. However, in the framework of the leaders’ debate, the public has the right to expect that the moderators will treat the leaders invited to the debate impartially”, the council stressed in its decision.

In September 2021, a major interest party sparked controversy over the CBC’s broadcasts of the leaders’ debate in English. “You deny that Quebec has problems with racism. Yet you have supported laws like Bill 96 and Bill 21 that discriminate against religious minorities, Anglophones and Allophones. Can you help Canadians living outside the province understand why your party supports these discriminatory laws? she asked Mr. Blanchett.

In this order, block leader Mme Kurl for calling his province racist. Prime Minister Francois Legault also demanded an apology. In fact, many other federal party leaders spent the next few days answering questions about whether they agreed with Ms.me Kurl about the laws of Quebec.

“In the background of Quebec hitting »

In the following days, Mr.me Kurl defended his comments in an open letter published in The Globe and Mail. She argued that her question “gave Mr. Blanchett an opportunity to talk about secularism with people outside of Quebec.” “He could have shared the Quebec perspective with the rest of Canada. He chose not to,” she said.

On Parliament Hill, in Quebec, the affair led to the National Assembly unanimously passing a resolution seeking an apology from the host. Quebec’s elected officials have all condemned the expression “Quebec”. hitting “.

The Federal Debates Commission also noted that debates in the upcoming federal election should have a simpler format and be better regulated to focus more on what leaders say than what questions they ask. The Leaders’ Debates Commission’s final report on televised events agreed that “the 2021 debates failed to deliver as much as hoped for in informing voters about the policies of the various parties”.