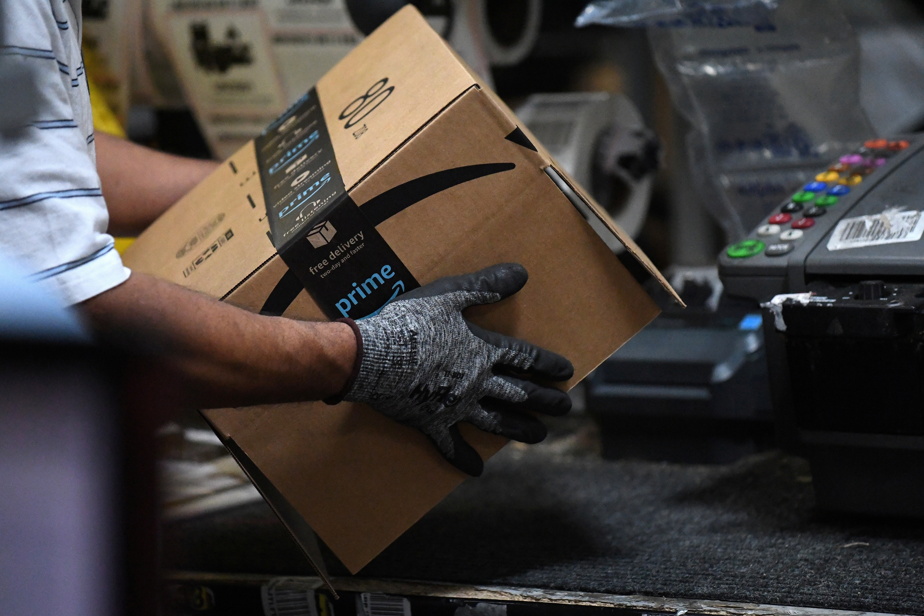 (New York) A Washington City attorney has filed a complaint against Amazon for allegedly diverting tips intended for independent delivery people, according to a press release from a magistrate published Wednesday.

The e-commerce giant allegedly used these tips to pay part of the amounts owed to these delivery men.

Amazon has already agreed in 2021 to pay back $62 million to delivery people to end claims from the American Consumer Protection Agency (FTC) over the same facts.

But Washington prosecutor Carl Racine is seeking a court decision to fine the group and permanently ban the company from resorting to the practice.

Amazon introduced a program called “Amazon Flex” in 2015 that encouraged customers to tip delivery people immediately after placing their order. However, the company changed the payment system for its delivery people in 2016, which led to the majority of tips being financed by Amazon instead of being paid directly to delivery people.

At the same time, she continues to assure customers that 100% of the tips go into the delivery people’s pockets.

“And instead of notifying drivers of changes to its tipping system, Amazon changed the way tips are displayed in the app so delivery people can no longer see how much each customer paid,” he said in the release.

Although Amazon has repaid the amounts that were unduly deducted, the group has “so far avoided any liability, including any penalty, for the damage caused to consumers,” the Washington prosecutor’s office underlines to justify the complaint filed. Tuesday

The complaint “relates to a practice we changed three years ago”, an Amazon spokesperson responded in a message to AFP, calling the process “unfounded”.

Under the 2021 agreement with the FTC, the group will have to get approval from delivery people before making any changes to its tip management, which will run until 2041.