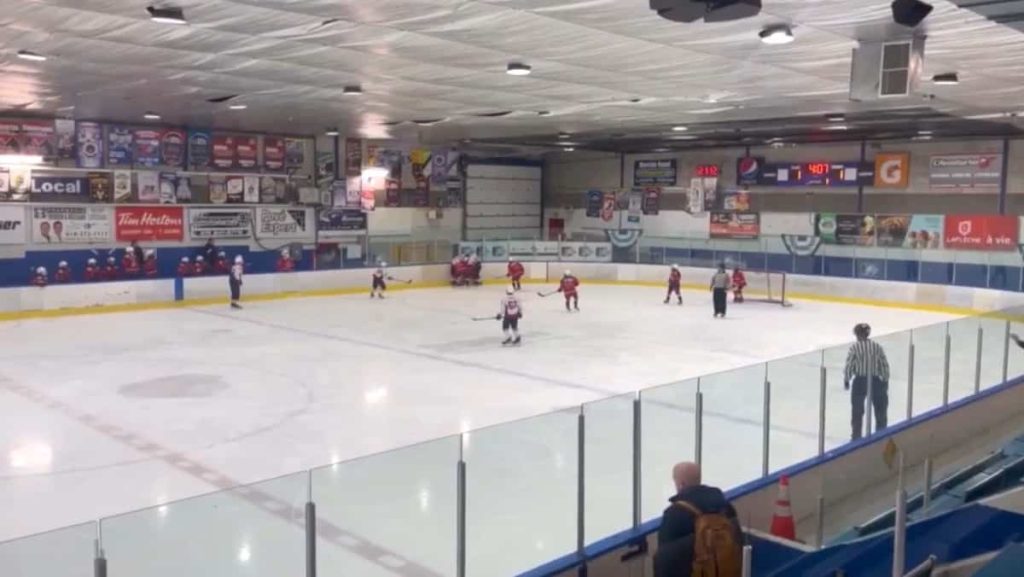 Images of a spectator from Trois-Rivieres, Marseille, climbing the boards of an ice rink to hit a referee at a hockey game quickly went viral, and authorities condemned the woman’s actions.

• Also Read: In the video | A spectator climbed the boards of the ice rink to hit the referee

“These are disgraceful, inappropriate and intolerable in hockey,” said Dave Leclerc, director of hockey Quebec management, officials and schools.

A spectator of last Friday’s game at the Claude-Mongrain Arena probably thought to challenge the referee, first by knocking on the window, but the scoreboard’s dial stopped even as play resumed.

“I don’t think the lady has bad intentions, in the end it’s not the best solution. It doesn’t look good and especially hitting the referee’s helmet. We don’t approve of that,” assured René Leclair, president of Hockey Marici.

Across the population, the discourse is unanimous.

The spectator’s action was inappropriate and exceeded the limits.

As for the referee in question in the video, the chief referee of Mauricie officials, Louis-Simon Prunot, reported that he acted the right way by focusing on the game. Everyone is proud of it because they don’t react. Ditto in that situation.”

Hockey Marici replied that it was an isolated case, but that tension and impatience seemed to be rising among some parents.

The day before the incident, there was also a fight between the crowd at the Claude-Mongrain Arena last Thursday.

“It seems to me that it was less bad than before, I’m not saying there wasn’t. These are isolated cases, but isolated cases are a…

READ  Canadiens: It's been a different case for Jordan Harris this season