While some travelers dream of white sand beaches or legends in the heart of the African savannah, for many sports fans, there is no more beautiful destination than a football stadium, tennis court or NHL’s amphitheater.

Whether they prefer to go on an organized trip with other big fans or decide to go with a few friends, many of these enthusiasts tell the Journal about their most beautiful trip.

From central Wimbledon (you need a bit of luck – or some contacts – for this one!) to an 80,000-capacity football match in Italy, to twenty NFL stadiums, there’s something for everyone.

They gave us their best advice and suggested their favorite destinations… while waiting to depart, a question about adding a little more to their already extensive roadmap.

Because after two years of pandemics, in most cases, reduced their chances of attending a match thousands of kilometers from home to zero, the craze for this type of trip has started again with renewed fervor.

Before the start of the NFL season, Martin Beauregard of Voyages Sportifs MB noted that he now does business with two types of travelers: “those who still want to do it and do a lot of it” and “those who still have a little cold and who are afraid that everything will stop again.”

The pandemic has limited Rêve Sportif, the company that bought the popular “Sports en Voyage” in 2006, to three coach trips between March 2020 and last summer.

“But when we put our NFL packages on sale, our website crashed for the first time. People are dying to… 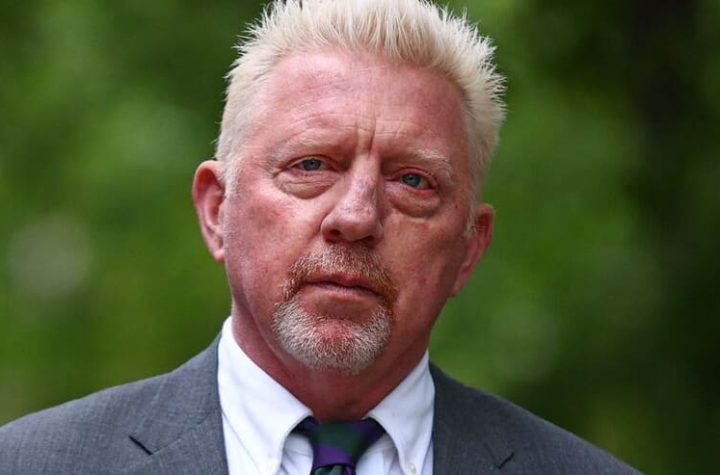 Boris Becker has been released for deportation from the UK