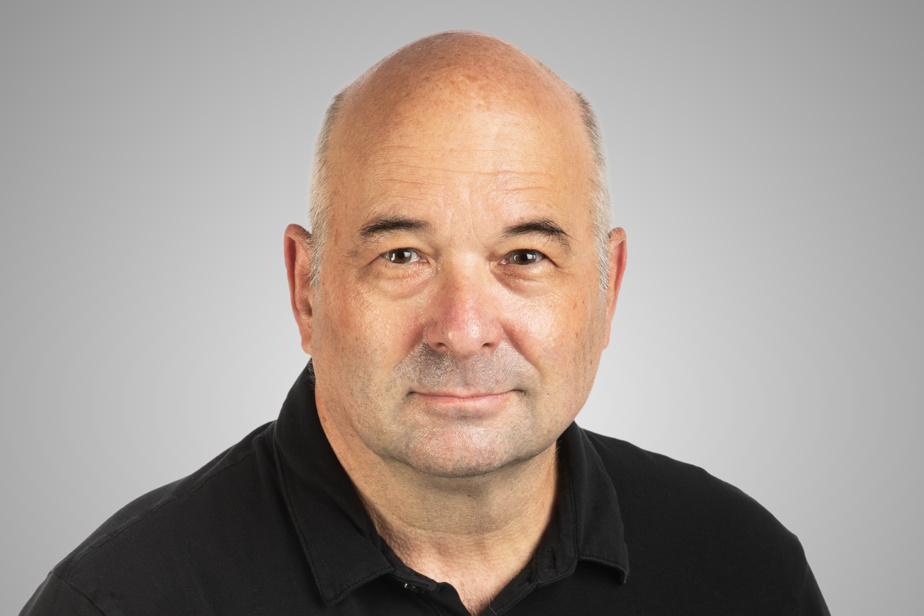 Can one of the fundamental reserves of the Canadian federation be altered by ordinary administrative decision? The Trudeau government thinks so.

The federal government has set a target of 500,000 immigrants per year by 2025. Without debate or voting in Parliament, there can be no public consultation.

The government says this is the best way to deal with population aging and labor shortages. No doubt, but it comes with another factor: it necessarily affects the balance of language groups in Canada and the political weight of all francophones in the country, not just Quebec.

Asked about Quebec’s political weight, Prime Minister Justin Trudeau said it only needs to take in 112,000 immigrants a year. An exact mathematical answer that has nothing to do with reality.

The federal government should know this because modest francophone immigration targets have never been met in nine other provinces. In its targets published last month, Ottawa still plans to welcome 4.4% of the 500,000 new immigrants to be francophones. The target has not been reached for 20 years.

The whole thing happens when we see a backlash against French reality. Look at what the Higgs government is doing in New Brunswick, despite being the only officially bilingual province in the country. We are still a province that cannot handle francophone immigration commensurate with the weight of the Acadian community.

But where did this idea of ​​welcoming 500,000 immigrants a year come from? In fact, the two groups were jointly chaired by former Canadian ambassador to China Dominic Barton, who founded a group called the Initiative of the Century and chaired an advisory council on economic growth created by then finance minister Bill Morneau. .

Both groups concluded that Canada should aim to have 100 million inhabitants by 2100, which explains the immediate increase in immigration thresholds. The issue of linguistic duality or the weight of francophones in Canada is practically unaddressed.

In a nearly 80-page document published by the Initiative of the Century and titled For a big-thinking CanadaThere is only one mention of Quebec – and no French-speaking communities outside of Quebec.

Notably, it points out that historically, Quebec “has not accepted many immigrants in proportion to its population.” And the Legault government – newly elected at the time of publication – has been criticized for seeking to lower immigration targets.

A caveat follows: “If [le Québec] Population growth in the rest of the country has not kept pace, [il] It is in danger of losing its importance in the federation”. Free translation: If you don’t take the train, too bad for you.

We understand that for the people of this “Century Initiative”, the only thing that matters is the prosperity that a population of 100 million in 2100 will automatically bring to Canada.

We may or may not agree with the Legault government’s decision to lower immigration thresholds to 50,000 per year, and it is not unanimous in Quebec. But it is clear that even those who believe that it is not enough are not ready for the idea of ​​receiving twice as much.

Politically, what is surprising about this decision by the Trudeau government is that the Liberal Party government is insensitive to the impact of its immigration goals on Canada’s major linguistic balances.

It’s one thing to look at a pressure group or any think tank (Intellectual) Make a proposal that forgets the linguistic duality that we consider one of Canada’s fundamental values. But when the federal government forgets it on an issue as important as immigration, there are plenty of questions to ask.

And Prime Minister Francois Legault should not be afraid to remind Justin Trudeau: such immigration restrictions call into question Quebec’s political weight in Canada. It is not something that the federal government decrees without being accountable and worrying about the consequences on other partners of the federation. 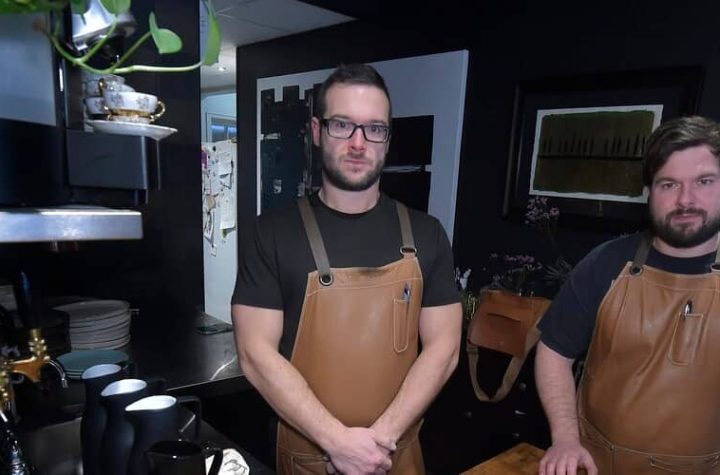