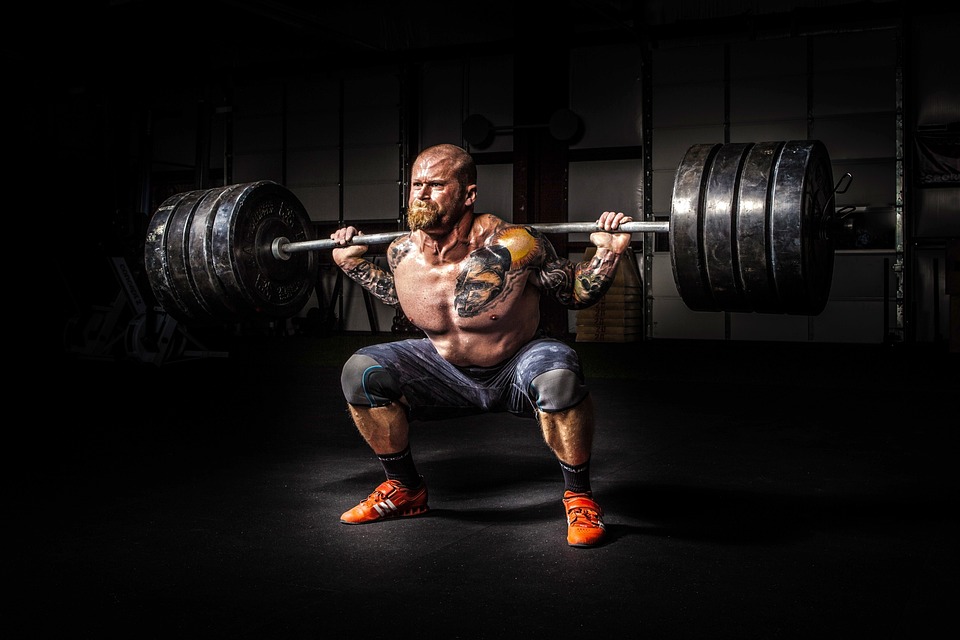 However, no one could be sure that he would manage to win the Mr Olympia contest this year again. “CBum” had a huge fan base that waited to see Chris winning once again this prestigious trophy. In addition, this year’s Mr Olympia Classic Physique competition had numerous well-known professional bodybuilders to compete through the years.

Computing at such a high level in bodybuilding isn’t the easiest thing in the world. It requires years of hard training and commitment. Also the majority of the professional athletes supply themselves with steroids to help their bodies manage these workout times. You can find the best steroids to help your body with the bodybuilding training on such websites as pur-pharma.is.

This year’s Mr Olympia took place at the Zappos Theater and was quite competitive as there were numerous great professional bodybuilders competing. However, Chris Bumstead managed to surpass the pre-judging opening round of the 2022 Mr Olympia Classic Physique on 17 Decembre, 2022.

In the final round he had to beat another great bodybuilder, Ramon Rocha Queiroz. They had to face the judging panel including the head judge Steve Weinberger.

Even though Ramon Rocha Queiroz was a great opponent for Chris Bumstead, he managed to win the title for the 4th time in his career. In fact, this year’s Mr Olympia Classic Physique was the 4th consecutive title of Chris Bumstead.

Chris Bumstead started getting into the sport of bodybuilding at the age of 14 and from then on focused on reaching the highest level. He started his shows in 2014 in his hometown Ontario and 2 years later, in 2016, he moved to more famous competitions.

Chris Bumstead’s official professional career began in 2016, when he took first place at the IFBB North American Championship. After that, he participated for the first time in the Mr. Olympia competition, where he started his legacy in 2017 with the second place.

What Can We Expect in the Future from Chris Bumstead

Chris Bumstead is certainly the most popular professional bodybuilder in the world, and this is reflected in his 12.5 million followers on Instagram and 2.6 million subscribers on YouTube.

With such popularity, it is easy to assume that we will continue to see Chris compete in the most prestigious competitions every year. Of course, we do not know if he will manage to win numerous Mr. Olympia, Classic Physique competitions in the coming years, but we are sure that he will be at the highest level. 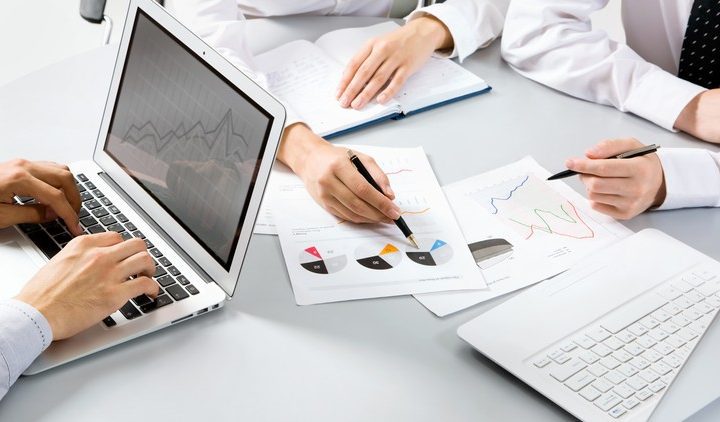