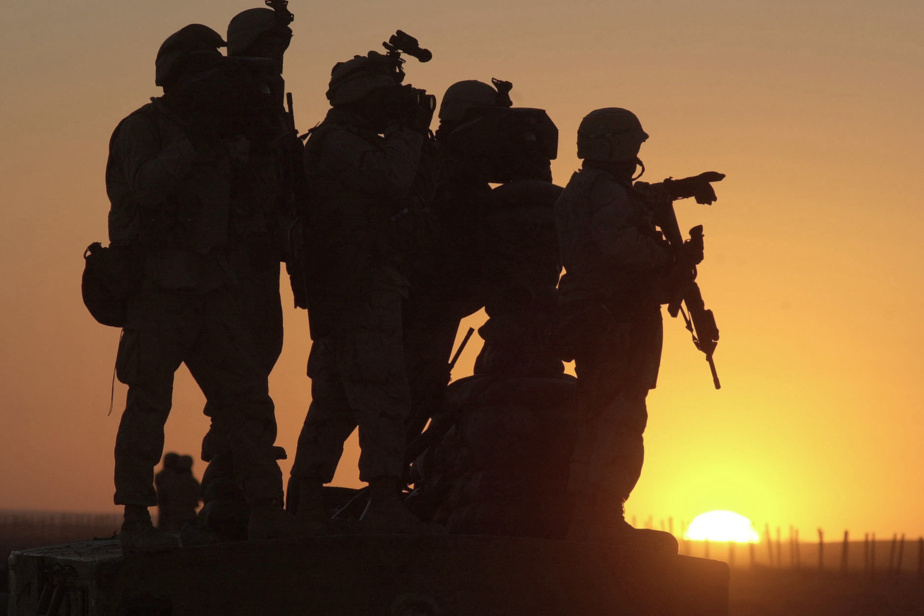 The USS Eisenhower The area will be “for a while”, he said, adding that two B-52s “got there”.

The “Stratofortress” heavy bombers capable of carrying nuclear weapons are usually based in Qatar, where the U.S. military has a large base.

The spokesman did not rule out the possibility of sending about 2,500 American troops, as well as more than 16,000 civilian subcontractors and other reinforcements to take part in the enormous logistical operation represented by the withdrawal of their equipment.

In addition, there are 7,000 NATO troops, who rely heavily on the U.S. military for the transportation of troops and equipment.

“It makes sense to assume that there may be temporary additional measures to protect the troops,” he said, adding that while the most sophisticated armored vehicles will be evacuated by air, others will be handed over to the Afghan army.