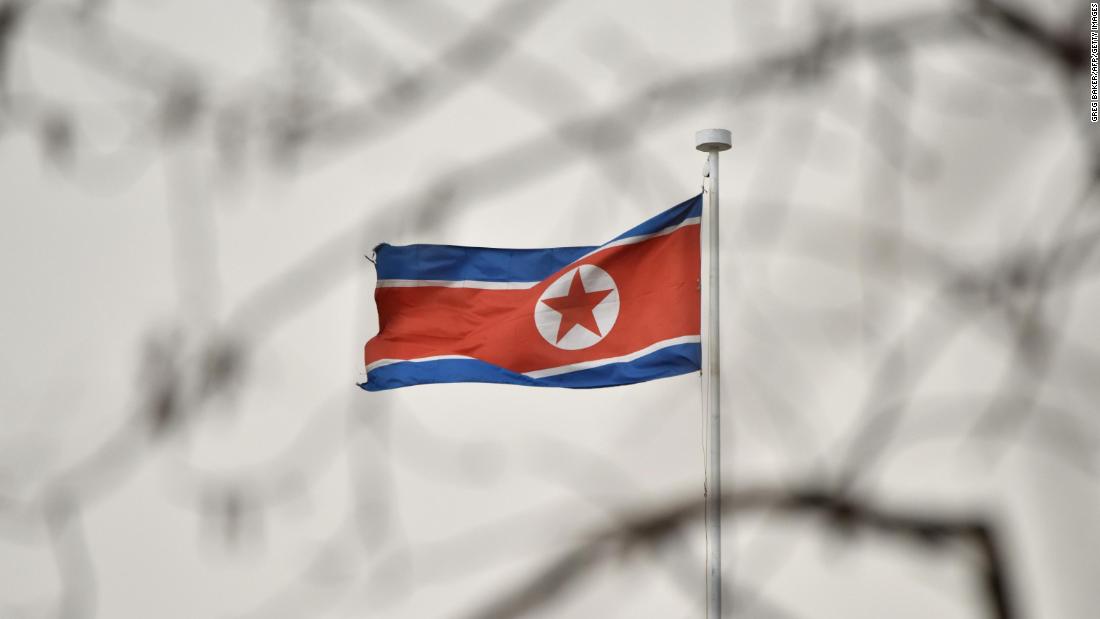 KCNA said there was a “factory completion ceremony” on Friday, “an international holiday for workers around the world.”

There are no ceremonial pictures yet. CNN cannot independently confirm KCNA reporting.

The North Korean government newspaper, Rodong Sinmun said on Sunday that Kim sent his thanks to the workers who helped in the renovation of the city of Samjiyon.

CNN could not independently confirm the authenticity of the Sunday report and whether the thank-you note came directly from the leader.

The same newspaper said Friday that Kim had “sent thanks” to exemplary party members for their work promoting party policies. The article did not give details of when or how his feelings were expressed.

This is not the first time that North Korean media have reported Kim’s activities since news of his potential health problems arose.

US President Donald Trump declined to comment on May Day’s appearance report.

“I’d rather not comment on it, Kim Jong Un. We will say something about it at the right time,” he told reporters before leaving the White House for Camp David.

On Sunday, South Korean president’s adviser Moon Chung-in told CNN that the North Korean leader was “alive and well” despite speculation about his well-being.

South Korean President Adviser Moon Jae-in said Kim had been living in the Wonsan area on the country’s east coast since April 13, adding: “So far no suspicious movements have been detected.”

A website specializing in North Korean affairs published satellite images on Saturday which researchers said showed a train, “possibly belonging to Kim Jong Un,” which had been parked at a train station serving Kim’s luxury complex in Wonsan on the east coast the country since at least April 21

Betsy Klein and Jake Kwon from CNN contributed to this report.