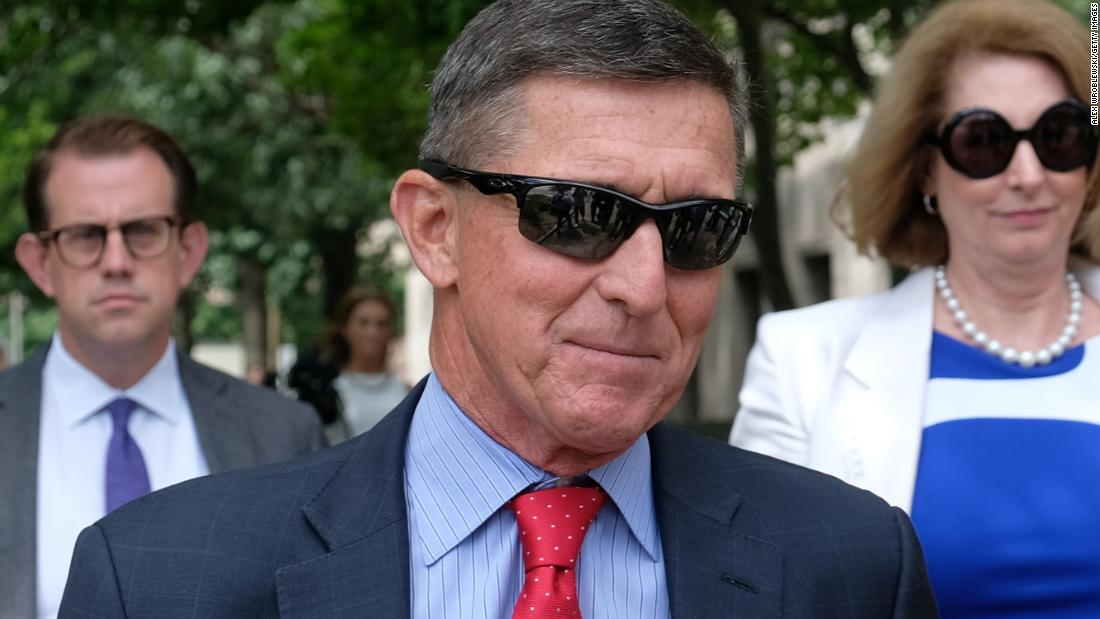 A request to drop a case, filed with a federal judge in the DC District Court on Thursday, was an abrupt end to a protracted legal battle that had recently become fertile ground for Trump to attack the initial investigation of Russia and the disliked former FBI leader.

The court must still formally approve the request.

In its submission, the department condemned the FBI’s work when interviewing Flynn in the West Wing in the first weeks of Trump’s presidency.

The Justice Department called the FBI counterintelligence investigation of Flynn because of his contacts with Russia “an investigation that is no longer based on predicate,” according to the archive.

“After considering all the facts and circumstances of this case, including newly discovered and disclosed information added to the defendant’s defense, the Government has concluded that an interview with Mr. Investigation with Mr. Flynn – an unjustifiable investigation predicted by the FBI, with the Bureau’s own words, were ready to close because they had produced “the absence of degrading information.” “

The Department of Justice also said it could not prove beyond doubt that Flynn lied, or that his lies were large.

“The government is not convinced that the January 24 2017 interview was conducted on the basis of a valid investigation and therefore does not believe Mr. Flynn’s statement is material even if it is not true. In addition, we do not believe that the Government can prove the relevant statement is false or their materiality without a doubt, “the submission state.

A few minutes before the announcement, Brandon Van Grack, Mueller’s chief prosecutor who broke the agreement with Flynn, withdrew from him.

Van Grack gave no details about the reasons for his departure, only writing to the court to “please pay attention to the withdrawal.”