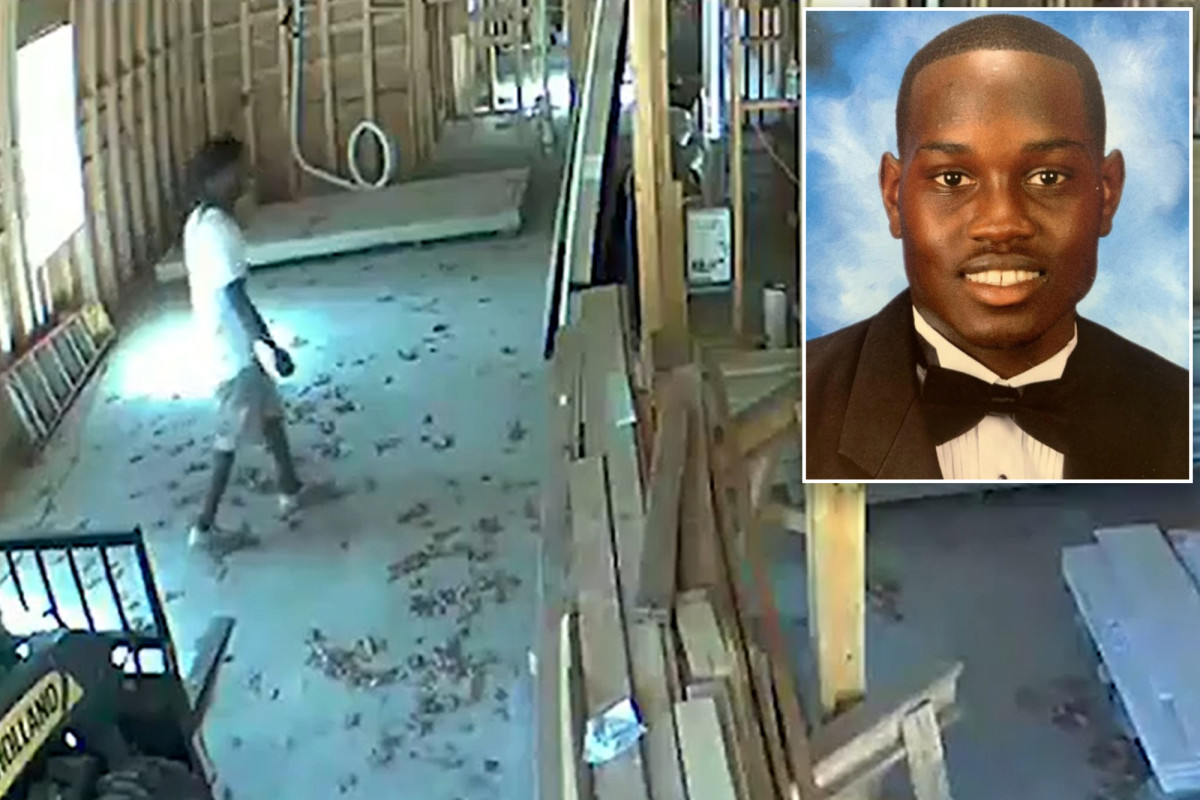 The owner of a house under construction in Georgia has been threatened with death since Ahmed Arberry inspected it before being shot – and his lawyer said he would never go to his dream home.

Arberry, 25, was shown in surveillance footage around the construction site in February – just minutes before he was shot in a camera collision.

Now homeowner Larry English, 50, has received death threats because of a “misconception” that he shared his fears of breaking up with the father and son accused of the Arberry murder. His lawyer told NBC News.

He has tainted the dream house he was building on the waterfront so that he could never go, prosecutor Elizabeth Grady told the broadcaster.

“Right now, it’s honestly not safe,” Grady said. “It should be a place of comfort and quiet. Now, it will always be associated with this tragedy. “

The English had once called the emergency police over the previous violation of the place, but he never used the word “robbery” – never called the accused killers, Grady insisted.

“Even if there had been a robbery, the English family would not have responded vigilantly,” Grady said. “They would have handed the matter over to law enforcement officials.”

English has made it clear that they will not help the accused – Gregory McMichael, 64, and his son Travis McMichael, 34 -.

“My clients are not part of what McMichael’s told them to do,” Grady said, insisting that his client only met Travis once, but never called them.

“If the McMichaels were going to justify what they did, they would have to look elsewhere for help,” he said.