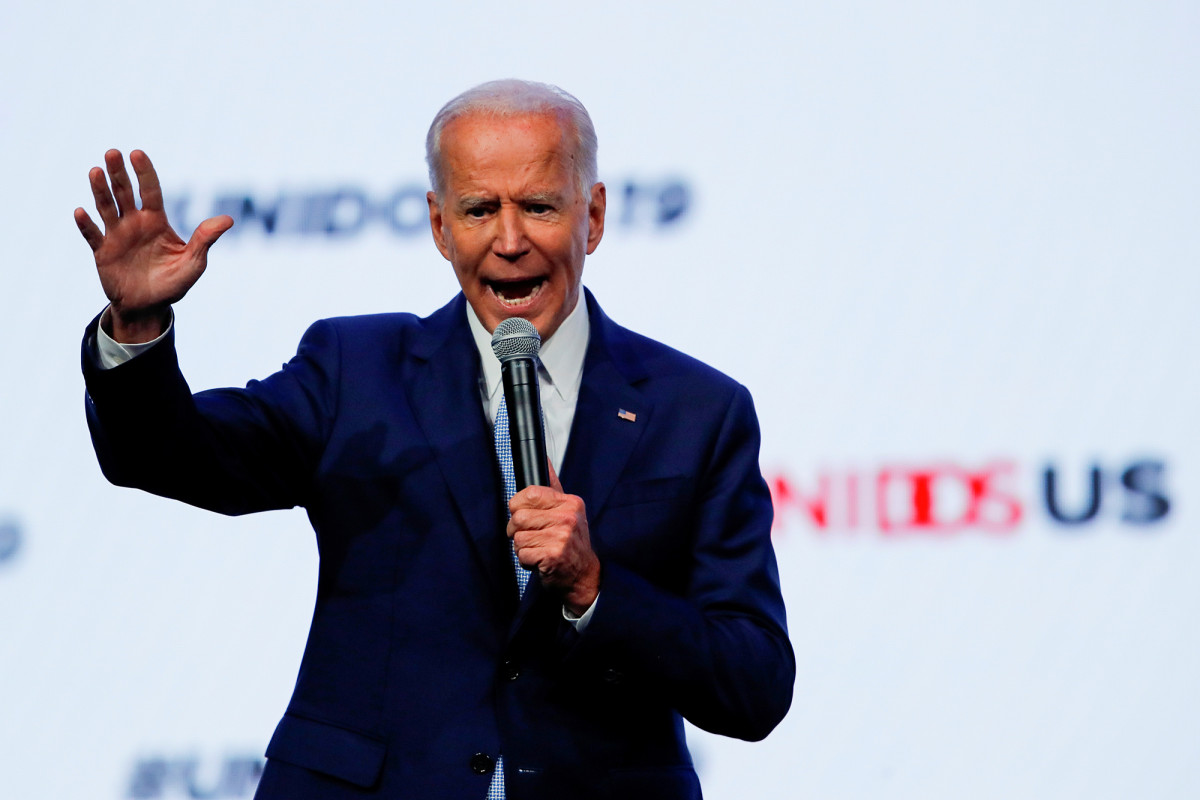 After Bernie Sanders suspended his campaign and supported the former vice president, the state election board previously voted to cancel the presidential election, arguing that Biden was only unnecessary during an epidemic.

But the U.S. Court of Appeals for the Second Circuit upheld a federal court ruling on May 5 by federal district judge Analisa Torres that ordered New York Democrats to suspend the presidential primary.

He ruled that the state board’s decision to cancel the vote was unconstitutional and that all eligible candidates should be on the ballot until April 26.

The Electoral Board appealed the ruling with the support of the state Democratic Party, largely influenced by Biden’s ally, Andrew Cuomo.

The appeal panel, which has three judges, rejected the appeal.

“Upon review of the record, we affirm the district court’s decision to issue a preliminary injunction application for reasons set forth in its Complete May 5, 2020 Opinion and Order,” said a ruling signed by Circuit Judges Amalia Gears, Dennis Jacob. And Jos க Cabranes.

“We have reviewed all the remaining arguments raised by the defendants in the appeal and find them to be inappropriate. For the above reasons, we affirm the district court’s May 5, 2020 order.”

Even if he suspended his presidential campaign and endorsed Biden, Sanders’ name would be on the ballot. The Vermont senator and his supporters have argued that a New York primary should be held because his accumulated votes and delegates could be used as leverage to influence Biden and the Democratic Party’s policies for the general election.

“I’m disappointed in the verdict. But we’re going to hold the first one, ”Jacobs said.

Jacobs argued that the presidential primary election during the epidemic was unnecessary and dangerous. Poll workers and voters at the time of the outbreak of COVID said many were elderly and at risk

But New York allows primary voters the option to vote by mail.

Elections on June 23 are open to other races. Congressional and state legislative offices are also top priority.